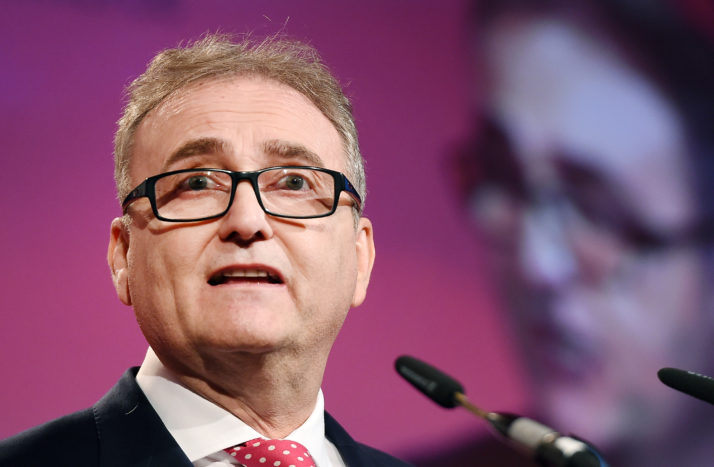 Brexit Party suggests the 4 splitters have made deals with the Conservative Party.

LONDON — The Brexit Party was plunged into chaos when four of its MEPs resigned to back the Conservative Party in the general election.

The rebels, led by Yorkshire and the Humber MEP John Longworth, condemned Brexit Party leader Nigel Farage over his electoral strategy at a press conference in Westminster on Thursday, and called on him to stand candidates down in scores of Conservative target seats ahead of the December 12 ballot.

In a letter to Farage, the MEPs said: “We believe the Brexit Party has taken a wrong turn and is itself putting Brexit in jeopardy. We believe the current Brexit Party strategy risks the U.K. remaining in the European Union and that is not something we feel able to support.”

The three MEPs who joined Longworth were Annunziata Rees-Mogg (East Midlands, and the sister of Tory Brexiteer Jacob), Lance Forman (London) and Lucy Harris (also Yorkshire and the Humber).