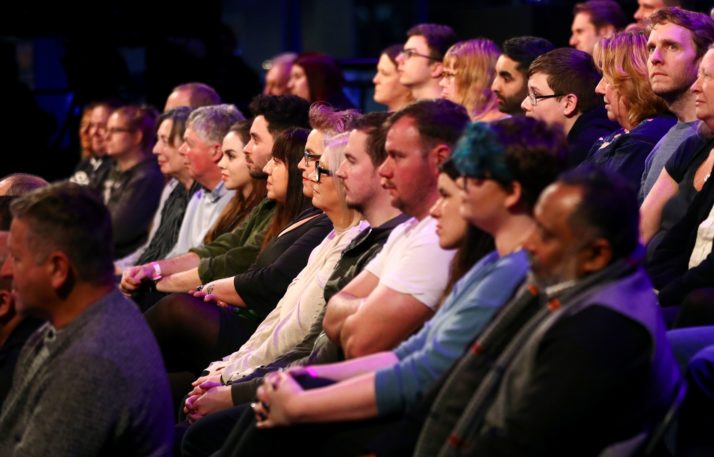 A third of UK voters will cast ballots tactically: poll

Numerous tactical voting websites have been launched in the UK general election.

LONDON — Almost a third of voters will mark their ballots tactically at the U.K. general election, a new poll suggests.

A survey for the Electoral Reform Society by polling firm BMG found 30 percent of the public said they would be “voting for the best-positioned party/candidate to keep out another party/candidate that I dislike” in the U.K.’s December 12 election.

That is up from 24 percent last week and around 22 percent nearer the start of the campaign. In the latest poll, seen by POLITICO, 51 percent said they would vote for “the candidate/party I most prefer, regardless of how likely they are to win,” and 19 percent said they did not know.

Pro-EU campaigners have set up numerous websites that claim to advise the public how to cast their vote if they want to stop Brexit — some of which offer contradictory advice.

The ERS, which argues the U.K. should abandon its first-past-the-post electoral system in favor of a more proportional system, said the poll findings “should sound alarm bells for our democracy.”

“Given the number of contradictory tactical voting recommendations out there, this election is looking like a lottery under Westminster’s broken voting system — one where we all lose,” said Darren Hughes,