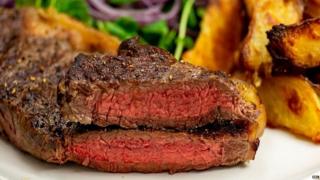 A parliamentary tussle over post-Brexit plans for food standards is set to resume.

MPs are set to decide whether to accept or reject changes to legislation, such as whether to require imports after 1 January to match UK legal standards.

Campaigners warn the UK may have to accept lower standards to secure a future US trade deal and that cheap imports could damage domestic farmers.

But ministers insist this is not what they want and safeguards are in place.

They say EU rules banning imports of chlorine-washed chicken and other products will be automatically carried over once the post-Brexit transition period ends on 31 December.

The Agriculture Bill – which is designed to prepare the farming industry for life once the UK no longer has to follow EU laws and rules – returns to the Commons on Monday.

The government suffered multiple defeats during the bill’s passage through the House of Lords.

Peers made a number of changes, including one demanding the government agrees rules making it impossible for the United States or other countries to export so-called chlorinated chicken or beef fattened with hormones.

They want it to be explicitly written into law so no food imported into the UK can fall below British standards on animal welfare and consumer protection. 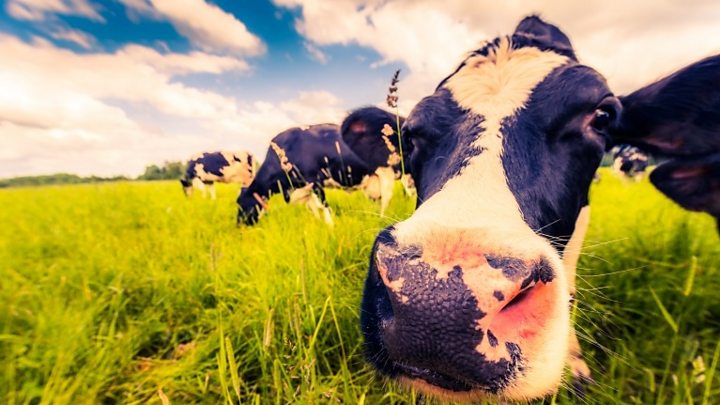 MPs will now decide in the coming days whether to overturn this and other changes to the bill, including calls for tougher powers for the newly constituted Trade and Agricultural Commission to scrutinise future trade deals and to advise Parliament on their implications for food standards.

It is unclear, at this stage, which of the Lords amendments will be voted on, amid a dispute over the terms of the “money resolution” of the Bill – which allows for the expenditure of public money on new laws.

While the government, which has an 80-strong majority, is expected to win any votes that do take place, there could be a rebellion unless it agrees further concessions.

Sir Roger Gale and George Freeman are among Tory MPs to say they will vote for the food standards amendment to remain in the bill, saying it is in line with his party’s 2019 manifesto pledge to maintain welfare standards.

As we embark on setting our own Trade &