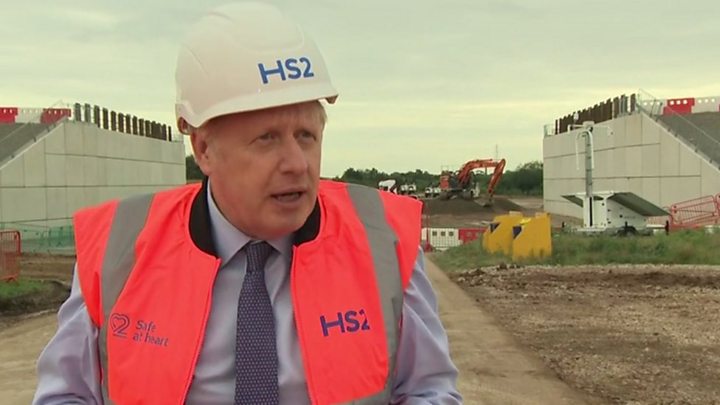 A senior Conservative MP has called for coronavirus testing to be introduced at UK airports in order to cut quarantine to “less than five days”.

Former Brexit Secretary David Davis said results should be given to passengers inside two hours.

He told BBC Radio 4’s The Week in Westminster there should be a second test four or five days later.

Coronavirus infection rates have risen recently in the UK and many of the main destinations for UK tourists, including Spain and France.

People entering the UK from countries not on exemption lists drawn up by the UK’s four governments face 14 days of self-isolation.

But critics say this is too long, unenforceable and damaging to the economy.

Mr Davis told The Week in Westminster, in an interview to be broadcast on Saturday, that testing at airports was a “necessity” and much of the “science” used – including the UK government’s contention that only 7% of cases can be picked up on day one of an infection – had been “guesswork from the beginning”.

France and Germany are using testing at airports for passengers arriving from countries with a higher infection rate.

Mr Davis, MP for Haltemprice and Howden, said: “What you ought to have is a test at the airport with a fast response, not a 24-hour one – an hour or two or less, if you can.

“And then if anybody is positive, they should be quarantined right there.”

Mr Davis suggested the UK government, which oversees health policy in England, should hire some of the “plenty of empty hotels the moment” near under-used airports to house those who are infected.

He added that passengers who test negative at airports should be checked again four or five days later to ascertain that the earlier result was not false.

Mr Davis said: “If you have to have a quarantine, you can reduce your timescale to less than five days.

“For most people, it’s manageable. But two weeks for a factory worker or two weeks for somebody who works in a garage, who works as a salesman or saleswoman and in a store, that’s crippling for for many of my less well-off constituents.”