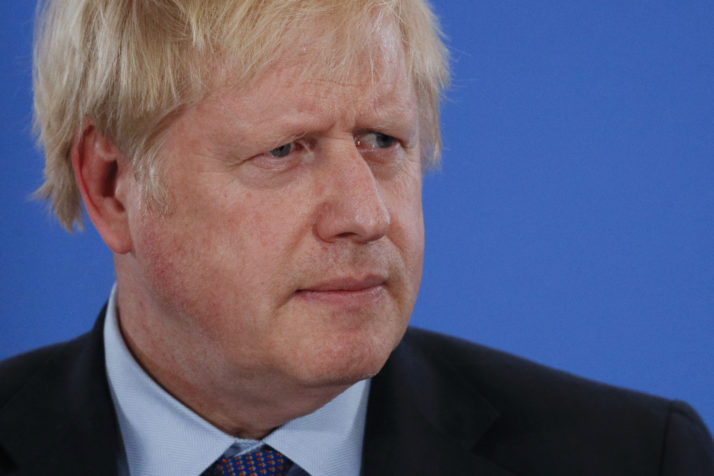 LONDON — The BBC on Thursday launched an unprecedented attack on Boris Johnson, accusing him of avoiding scrutiny.

Leader interviews are traditionally held during election campaigns to “scrutinize and hold to account those who will govern us. That is democracy,” Neil said. “We’ve always proceeded in good faith that the leaders would participate, and at every election they have. All of them. Until this one.”

“[Johnson] won’t sit down with us. There is no law, no Supreme Court ruling, that can force Mr Johnson to participate in a BBC leaders’ interview. But the prime minister of our nation will, at times, have to stand up to President Trump, President Putin, President Xi of China. So we’re surely not expecting too much that he spend half an hour standing up to me,” Neil said.

Borrowing a phrase Johnson has used to describe his Brexit deal, Neil said he had an interview “oven-ready,” and rattled off a series of “questions of trust” he would ask Johnson, including whether his promises on the country’s health service, Brexit, austerity and a trade deal with the U.S. can be believed.