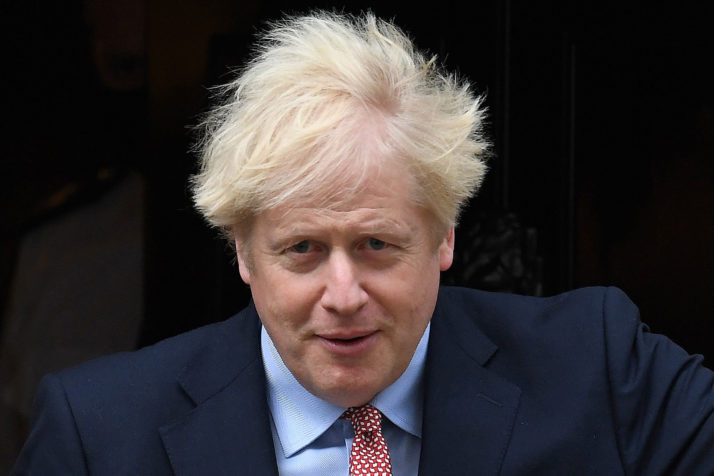 LONDON — The U.K. prime minister will welcome his Ukrainian counterpart to Downing Street Thursday, and reaffirm his support for the eastern European nation in the face of Russian aggression.

Ukrainian President Volodymyr Zelenskiy will meet Boris Johnson as part of his first ever visit to the U.K, with the pair set to sign a Strategic Partnership Agreement to signal cooperation — and free trade — between the two.

Relations between Ukraine and the U.K. are close, with the U.K. consistently supporting Ukraine and condemning Russia, which illegally annexed Crimea in 2014.

The U.K. supported the EU’s sanctions on Russia while still a member. Since voting to leave the EU in 2016, they have outlined a new sanctions regime which will come into force from the end of the year.

Announcing the agreement, Johnson said that the U.K. is “Ukraine’s most fervent supporter.”

He added: “Whether it’s our defense support, stabilization efforts, humanitarian assistance or close cooperation on political issues, our message is clear: We are utterly committed to upholding the sovereignty and territorial integrity of Ukraine.”

The new U.K.-Ukraine agreement the leaders will sign represents a growing convergence between the U.K.’s trade and foreign policy since Brexit.