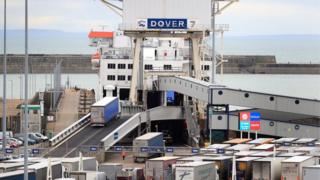 A £705m funding package to help manage Britain’s borders has been announced as the UK prepares to leave the EU customs union at the end of the year.

Labour has accused the government of complacency in its preparations for the end of the Brexit transition period.

The funding follows a leaked letter from International Trade Secretary Liz Truss raising concerns about the readiness of Britain’s ports.

Under the plans, new border posts will be created inland where existing ports have no room to expand to cope with the extra checks that will be required.

It relates only to the external borders of England, Scotland and Wales. Mr Gove told BBC’s Andrew Marr programme that more details will be set out about the situation for Northern Ireland “later this month”.

The new funding will include up to £470m to build port and inland infrastructure, and £235m will be allocated for IT systems and staffing.

The money for IT and staffing includes:

The UK left the EU on 31 January and is now in an 11-month transition period, during which existing trading rules and membership of the customs union and single market apply.

What the UK’s relationship with the EU will look like when the transition period ends will depend on whether a trade deal is reached.

Northern Ireland will continue to follow some EU rules on agricultural and manufactured goods even after the transition period.

Customs checks on EU goods will be delayed until July 2021. 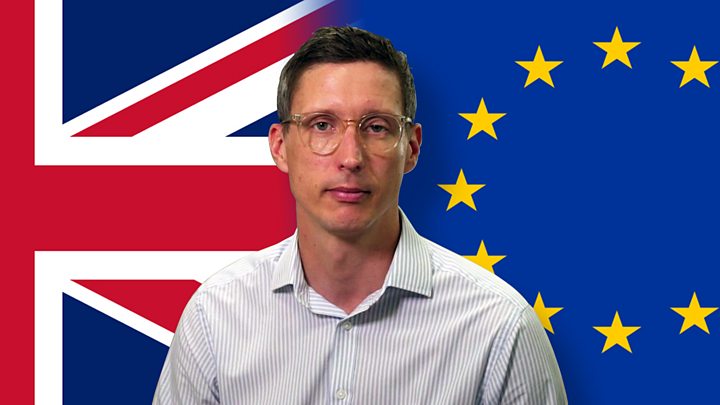 It comes after a leaked letter, first reported by Business Insider, suggested Ms Truss had expressed concerns about the government’s plans to phase in checks on EU goods coming into the UK after the Brexit transition period.

Ms Truss reportedly warned fellow ministers that failing to impose full border controls until July could see increased smuggling from the EU, lead to legal challenges at the World Trade Organization, and even weaken the union with Northern Ireland.