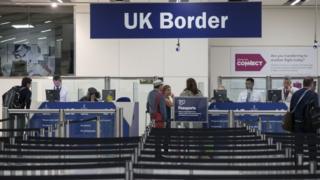 The UK will deport EU citizens after Brexit if they do not apply for the right to remain in time, Home Office minister Brandon Lewis says.

He told a German newspaper they would have to leave even if they met all the criteria for a residency permit.

Campaign group the3million, which represents EU citizens in the UK, said this was “no way to treat people”.

The Home Office said 1.8 million people had applied to the scheme and others have until “at least” December 2020.

It said those with “reasonable grounds” for missing the date would be granted an extension to apply for the right to live and work in the UK.

Currently, EU nationals – and their families – living in the UK by 31 October have until the end of 2020 to apply to the EU Settlement Scheme in the event of a no-deal Brexit, or the end of June 2021 if there is a deal.

The Home Office says it does not have a figure for the number of EU citizens currently living in the UK, but estimates by the Migration Observatory put it at 3.3 million, excluding Irish citizens who have the right to settled status already.

Mr Lewis told Die Welt (in German): “If EU citizens until this point of time have not registered and have no adequate reason for it, then the valid immigration rules will be applied.”

When pressed on whether that would include those who met the legal requirements for residence but did not apply in the next 14 months, he replied: “Theoretically yes. We will apply the rules.”

Maike Bohn, spokeswoman for the3million, said the organisation had pressed the government “for years” to acknowledge what would happen to those who have not acquired the status in 2021.

“Today, after much wait, it is confirmed that hundreds and thousands of people will be punished with the threat of removal from their home. This is no way to treat people, let alone what was promised,” she said.

“Those people who miss the tight deadline will face the full force of the hostile environment.”

She said this was the “grim reality” of the government’s position, “no matter how many times they repeat the phrase ‘EU citizens and their families are our friends, neighbours and colleagues and we want them to stay’”. 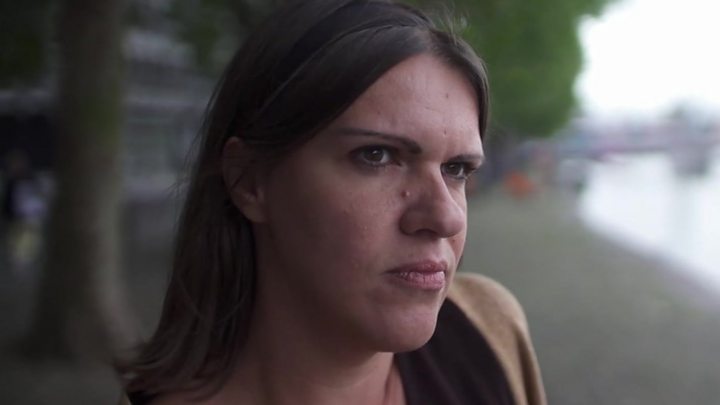