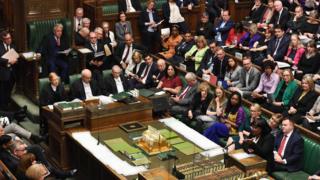 MPs will be called to Parliament for a special Saturday sitting in a decisive day for the future of Brexit.

Parliament will meet on 19 October after a crunch EU summit – seen as the last chance for the UK and EU to agree a deal ahead of 31 October deadline.

If a deal is agreed, Boris Johnson will ask MPs to approve it – but if not, a range of options could be presented.

The BBC’s Laura Kuenssberg says these could include leaving without a deal, and halting Brexit altogether.

MPs will have to agree a business motion in the Commons for the sitting to take place.

If agreed, the additional day would coincide with an anti-Brexit march run by the People’s Vote campaign, which could see thousands of protesters heading to Westminster.

Labour leader Jeremy Corbyn says his MPs will attend and “do everything we can” to stop a no-deal Brexit.

The House of Commons has only sat on four Saturdays since 1939, including on 2 September that year, due to the outbreak of World War Two.

The last time there was a Saturday sitting was 3 April 1982, due to the invasion of the Falkland Islands.

The prime minister has said he is determined that the UK will leave the EU on 31 October, despite legislation, known as the Benn Act, which requires him to write to the EU requesting a further delay if a deal is not signed off by Parliament by 19 October – or unless MPs agree to a no-deal Brexit.

Scottish judges said on Wednesday they would not rule on a legal challenge from campaigners seeking to force the PM to send the letter – or to allow an official to send it on his behalf if he refused. They said they would delay the decision until the political debate had “played out”.

No 10 has insisted Mr Johnson will comply with the law, but Laura Kuenssberg says there are still conversations going on in Downing Street about writing a second letter, making the case that a delay is unnecessary.

Mr Corbyn said: “The idea that the prime minister will defy the law yet again is something that needs to be borne in mind” – appearing to reference the unlawful suspension of Parliament last month. 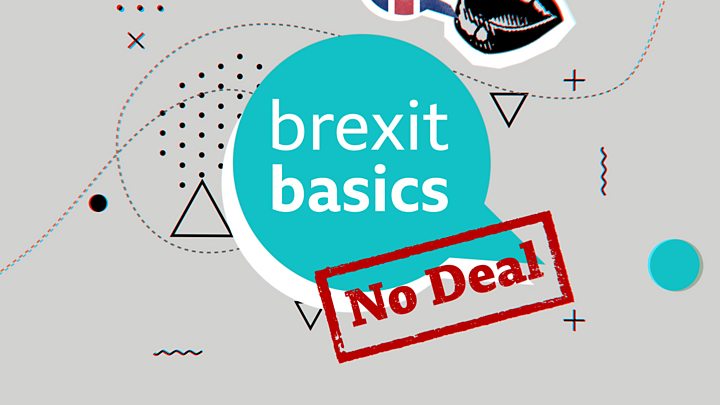 He added: “The prime minister has an opportunity on 19 October to announce he has obeyed the law,