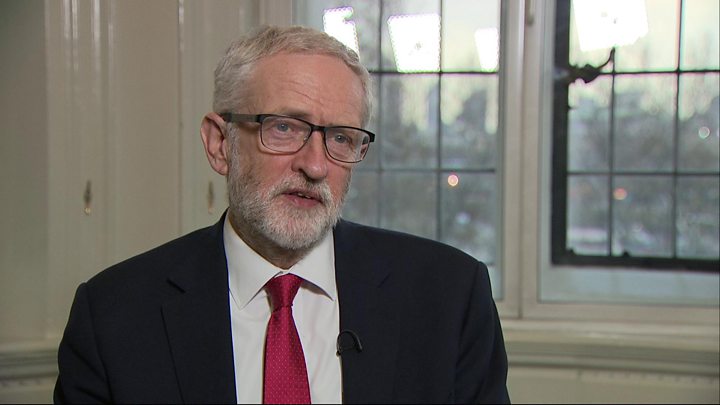 Talks between Theresa May and Jeremy Corbyn to break the Brexit deadlock have been called “constructive”.

The two leaders met on Wednesday afternoon and agreed a “programme of work” to try to find a way forward to put to MPs for a vote.

It is understood that each party has appointed a negotiating team, which will meet later tonight before a full day of discussions on Thursday.

A spokesman for No 10 said both sides were “showing flexibility”.

And he added that the two parties gave “a commitment to bring the current Brexit uncertainty to a close”.

Speaking after the meeting, Mr Corbyn said there had not been “as much change as [he] had expected” in the PM’s position.

He said the meeting was “useful, but inconclusive”, and talks would continue. 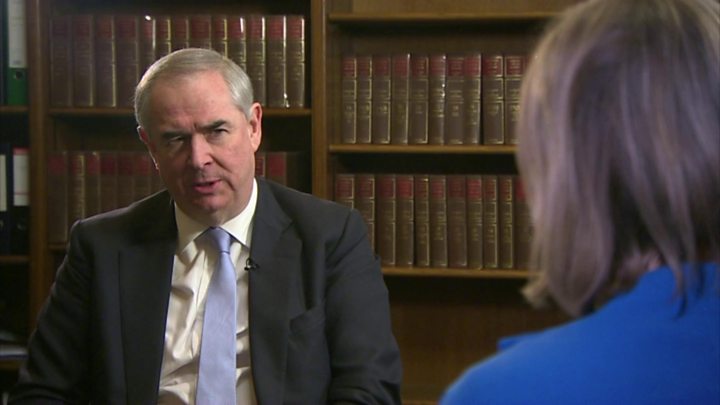 This evening, MPs are debating legislation which would require Mrs May to seek an extension to Article 50 and give the Commons the power to approve or amend whatever was agreed.

The bill passed its first parliamentary hurdle by 315 to 310 votes, with further stages – including consideration of amendments – set to continue until 22.00 BST.

Supporters of the bill, tabled by Labour’s Yvette Cooper, are trying to fast-track the bill through the Commons in the space of five hours, in a move which has angered Tory Brexiteers.

Mr Corbyn said he raised a number of issues with Mrs May, including future customs arrangements, trade agreements and the option of giving the public the final say over the deal in another referendum.

The Labour leader is coming under pressure from senior colleagues to make a referendum a condition of signing up to any agreement.

Demanding the shadow cabinet hold a vote on the issue, Shadow Foreign Secretary Emily Thornberry said not backing a confirmatory vote would be a “breach” of the policy agreed by party members at its last conference.

The UK has until 12 April to propose a plan to the EU – which must be accepted by the bloc – or it will leave without a deal on that date.

The PM proposed the talks in a statement on Tuesday night. She wants to agree a policy with the Labour leader for MPs to vote on before 10 April –