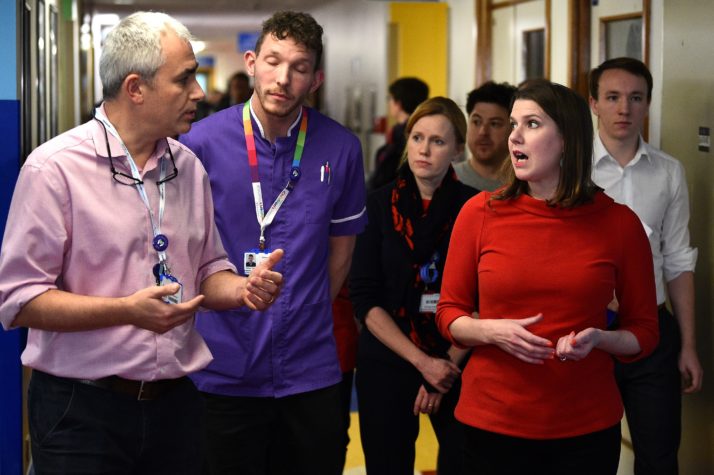 The data points to a more ambiguous picture on the referendum’s effect.

The Brexit referendum has caused thousands of EU nationals to quit the U.K.’s National Health Service, according to data released today following a Freedom of Information Act request filed by the Liberal Democrats.

The Liberal Democrats are using the new numbers as a cudgel against the Tory’s NHS plans.

“These damning documents reveal the major threat Brexit poses to our NHS, including in Boris Johnson’s own backyard, where EU staff are worried about their future here,” Liberal Democrat Shadow Health Secretary Luciana Berger wrote in a press release.

But the data point to a more ambiguous picture on the referendum’s effect.

However, those data cover only 50 out of 135 NHS trusts, so the actual numbers of staff leaving might be higher, according to the Guardian.