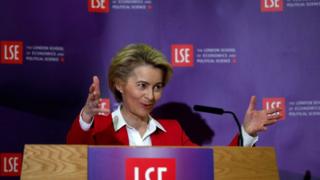 “Without a level playing field on environment, labour, taxation and state aid, you cannot have the highest quality access to the world’s largest single market,” European Commission President Ursula von der Leyen said in a speech at the London School of Economics.

She was talking about what kind of access the United Kingdom could have to the European single market after Brexit.

It is a question set to dominate negotiations on a post-Brexit trade deal, which will probably begin about a month after the UK’s departure from the European Union (EU), on 31 January.

And the answer depends, to a large extent, on what’s known as the level playing field.

To what does a level playing field refer?

It is a trade-policy term for a set of common rules and standards that prevent businesses in one country undercutting their rivals and gaining a competitive advantage over those operating in other countries.

In other words, it’s about fair and open competition – and it’s an important part of the EU single market, which is a group of countries that have agreed to make it as easy as possible for people, goods, services and money to move around between them. 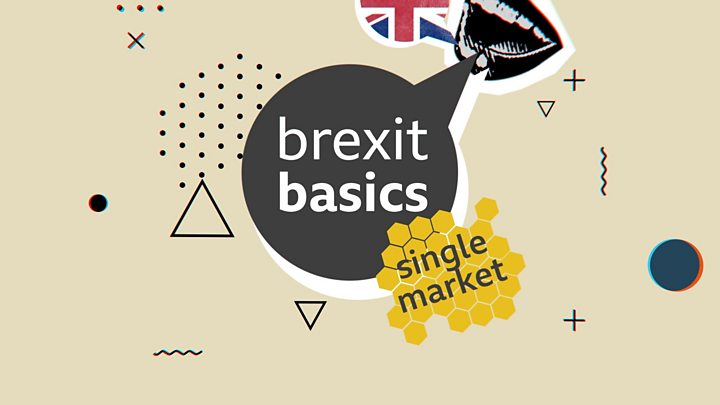 Part of a trade negotiation is working out how widespread level playing field provisions should be.

But the areas in which the EU is most insistent they must be maintained are:

Image copyright Getty Images
Is the EU trying to make the UK a special case?

On the one hand, almost all trade agreements involve level playing field provisions, because all parties are keen to ensure their businesses aren’t operating at a commercial disadvantage.

And the closer a trading relationship is, the stricter those rules become.

But the EU is also taking other factors into account – notably, that the UK is one of the world’s largest economies and is right on its doorstep.

The political declaration that sets out the framework for the future relationship between the EU and the UK makes this link explicit.

Given the “geographic proximity and economic interdependence” of the two sides, it says, the future relationship must include “robust commitments to ensure a level playing field”.

What this means in practice is if the UK wants a trade deal that involves zero tariffs (no taxes on goods crossing borders) and zero quotas (no limits on the amount of goods that can be traded),