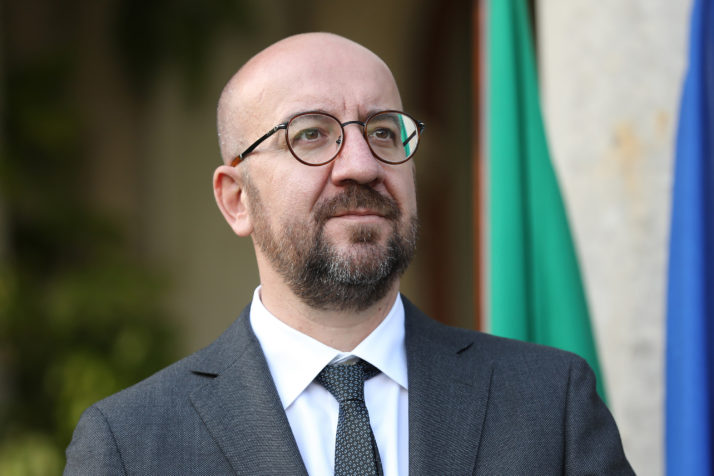 It’s a mostly doom-and-gloom agenda for EU leaders at their summit later this week.

In his official invitation letter to heads of state and government on Tuesday, European Council President Charles Michel said the summit will begin Thursday afternoon with a discussion about future relations with the United Kingdom — and the failure so far to reach a deal on a post-Brexit trade deal and political relationship.

Over dinner, the leaders will then shift to the topic of climate change, and the EU’s increasingly ambitious targets to reduce carbon emissions and achieve “climate neutrality” by 2050. So far, they still do not have unanimity for those goals among EU countries.

“I would like us to have a constructive debate on the issue, so as to pave the way for an agreement by the end of the year,” Michel wrote.

Perhaps the one small bright spot is a discussion planned for Friday about EU relations with Africa, which are hardly perfect but at least offer a ray of optimism in terms of future political and economic cooperation.

But after that it will be back to stress and misery, including Russia’s refusal to conduct a real investigation into the chemical weapon attack on opposition figure Alexei Navalny,