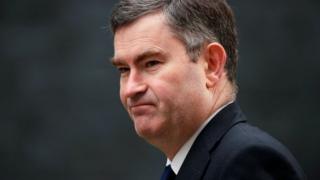 Gagan Mohindra has been chosen as the Conservative candidate for South West Hertfordshire.

The constituency was represented by the Tories by former justice secretary David Gauke, until he lost the whip in September for voting against Boris Johnson’s Brexit deal.

Mr Gauke, 48, has said he is considering standing as an independent.

He is the county council’s cabinet member for finance, property and housing.

Some parties are yet to choose their candidates for South West Hertfordshire, but Tom Pashby has been selected for the Green Party and Sally Symington will represent the Liberal Democrats.