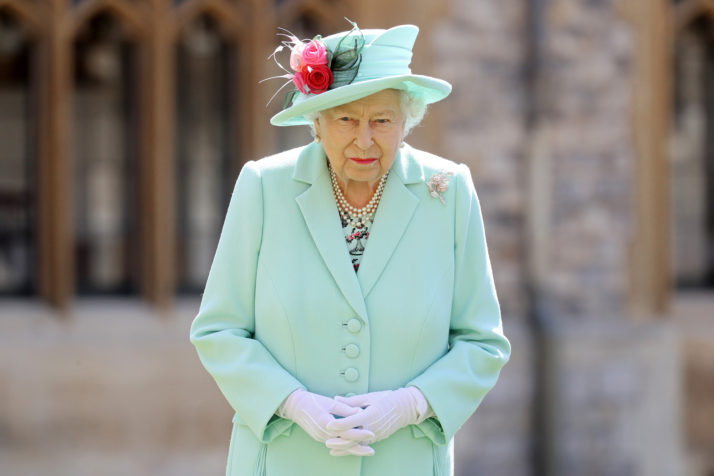 Despite Brexit, high honors for Brits serving in Brussels

Britain may have quit the EU, but serving Britain in the EU capital still ranks as a good way to catch attention and make it to the Queen’s Birthday Honours lists.

This year’s awards include four diplomats who served the U.K. in Brussels: the ambassador to the EU, Tim Barrow; the ambassador to NATO, Sarah MacIntosh; former European commissioner for security, Julian King; and Ivan Smyth, former legal counsellor at the U.K. representation.

All four were appointed to the Order of St. Michael and St. George, with Barrow and King named Knight Grand Cross, the highest rank; MacIntosh named Dame Commander, the second-highest rank; and Smyth named as companion.

The Queen’s Birthday Honours lists are normally announced in June but were postponed this year to give time to nominate frontline responders to the coronavirus pandemic.