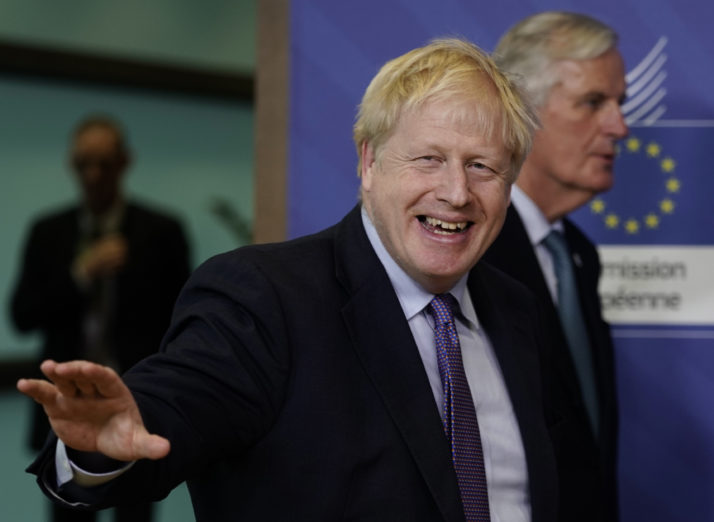 Don’t give up on a Brexit deal just yet

The rhetoric gets worse but the UK and EU are still talking.

LONDON — With weary predictability, the EU’s refusal to budge at this week’s summit has produced a commensurate rhetorical blast from the U.K.

Boris Johnson’s response to the European Council’s summit conclusions — which gave no ground on the key remaining barriers to a post-Brexit free-trade agreement — was to say that the U.K. was now going to start planning for January 1 and a relationship with the EU “like Australia’s” (the U.K.’s geographically dubious way of referring to a no-trade deal scenario.)

So that’s the end of the negotiation then? Well, no. When pressed on whether he was walking away, Johnson said the EU was welcome to come to London for further talks, but only if “there’s some fundamental change of approach.”

Since the U.K. has been effectively calling for this from the outset, Johnson’s statement is not as dramatic as it might seem on the surface.

That’s not to say it’s not bad for those who want a deal to be done.

All week Downing Street — while apparently unwilling at this stage to give major new ground on fisheries or state aid — has said it would closely watch the “atmospherics” at the summit for hopeful signs.