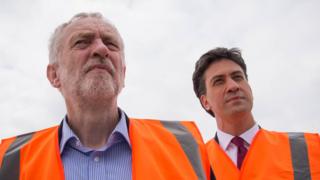 Ex-Labour leader Ed Miliband will sit on a panel of party figures to review its general election failure.

Labour Together, which describes itself as a network of activists from all traditions, is setting up a commission to “map out a route back to power”.

It says the panel will view attempts to pin the blame on a single cause, such as Brexit or Jeremy Corbyn’s leadership, as simplistic and wrong.

Members, focus groups in heartlands, and defeated candidates will get a say.

Ms Powell said the inquiry would take a “real and meaningful look” at why the party had “fallen short” at four consecutive elections.

“We all have to accept that our offers to the country have been insufficient,” she said. 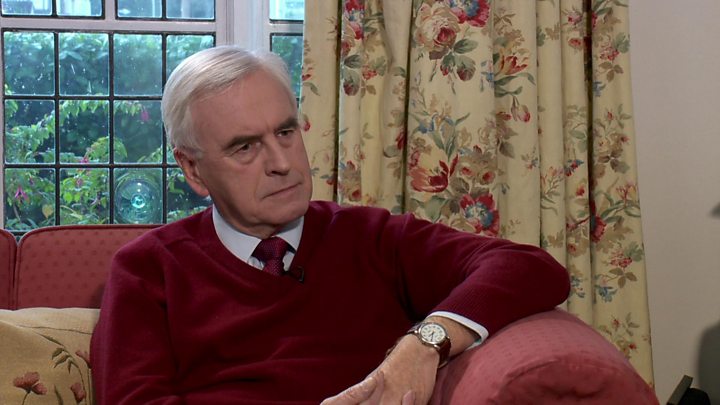 Media captionJohn McDonnell: “This is on me. I own this disaster”

The commission will be made up of voices from “different Labour traditions” and hopes to capitalise on the “millions of conversations” voters had with Labour campaigners, a spokesman said.

The panel is also expected to recruit a trade union representative and a local organiser.

“Labour Together claims it will seek to rise above the factionalism it says has coloured much of the party’s politics in recent years,” says BBC political correspondent Jessica Parker.

“But – with a potentially bruising leadership battle looming – reaching a consensus on Labour’s past, as well as its future, could prove no easy task.”

The party last won an election in 2005 under the leadership of former Prime Minister Tony Blair.

Mr Blair said last week that the “takeover of the Labour Party by the far left” had “turned it into a glorified protest movement, with cult trimmings, utterly incapable of being a credible government”. 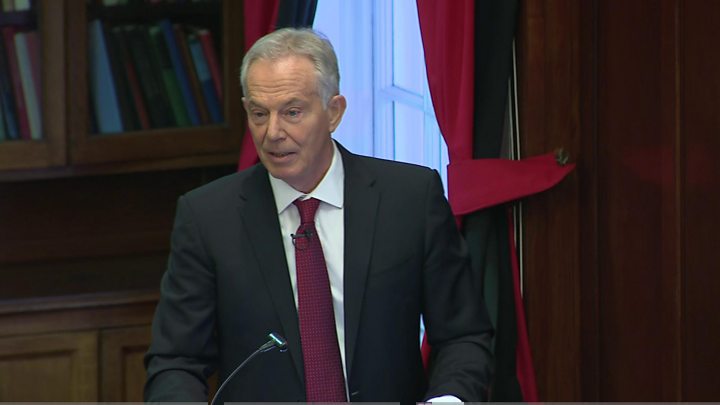