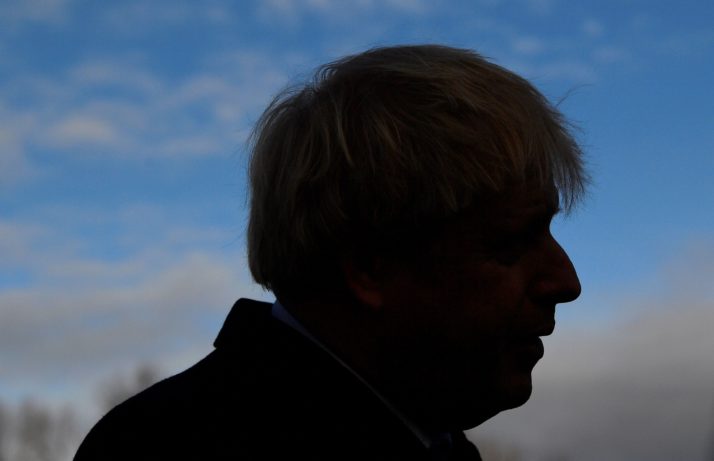 By Jacopo Barigazzi and Kalina Oroschakoff

Brussels will not commit to wrap trade negotiations with the U.K. by the end of 2020, according to the latest draft document to be agreed by EU leaders.

U.K. Prime Minister Boris Johnson has ruled out asking for an extension of the stand-still transition period that is due to follow the U.K.’s exit date of January 31 — leaving negotiators a short timeline until December 2020 to reach a trade deal.

With EU leaders set to discuss Brexit at a European Council summit on Friday, an earlier draft of the text to be agreed called for a mandate on trade talks to be set “swiftly” and for negotiations to “be organised in a way that makes the best possible use of the limited time available for negotiation and ratification by the end of the transition.”

The latest version seen by POLITICO removes any reference to when and how negotiations over a future deal should play out.

It instead adds language pledging to ensure the U.K.’s regulatory regime won’t deviate from European standards and undermine the bloc’s economic competitiveness.

“The future relationship will have to be based on a balance of rights and obligations and ensure a level playing field,”