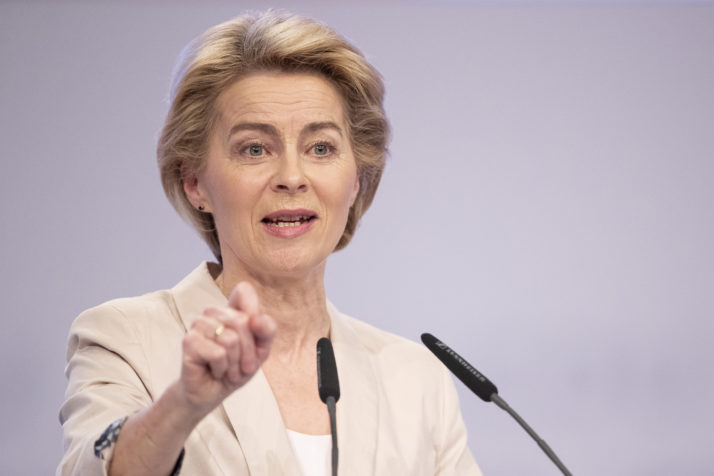 The European Parliament on Wednesday voted to approve von der Leyen, the first woman to serve in the EU’s top executive post, and her team of 15 men and 11 women — the closest the EU has ever come to a gender-balanced College of Commissioners. They take office this Sunday, December 1.

The new Commission was approved with 461 votes in favor, 157 against and 89 abstentions. The new Commission will take over a month later than planned, after the Parliament rejected the original nominees from France, Hungary and Romania.

In a plenary debate prior to the vote, von der Leyen reiterated her main policy priorities, including an ambitious plan to fight climate change with a European Green Deal, an aggressive focus on digitalization and tech issues, and fresh drives to strengthen EU cooperation on economic and financial policies, and to step up foreign policy initiatives.

“Climate change is about all of us,” von der Leyen said, in a line that was emblematic of the aspirations and resolve she expressed throughout her speech. “We have the duty to act and the power to lead.”