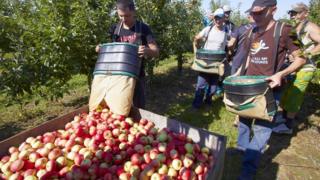 The immigration bill repeals EU freedom of movement and introduces the new framework – though not exact details – for who can come to live in Britain.

But critics said the coronavirus pandemic has changed public attitudes towards those considered “unskilled”.

The legislation, the Immigration and Social Security Co-ordination (EU Withdrawal) Bill, will enter the Commons on Monday for a second reading.

It was first introduced in December 2018 but stalled amid a series of defeats for then PM Theresa May’s minority government.

The bill – which returns with Boris Johnson’s 80-seat majority – includes regulations giving ministers the power to define the new points-based system, before it is then separately approved by Parliament.

In February, Ms Patel said people applying to come to the UK under the proposed system will need to meet strict skills criteria.

“We will no longer have the routes for cheap, low-skilled labour that obviously has dominated immigration and our labour market for far too long in this country,” she said. 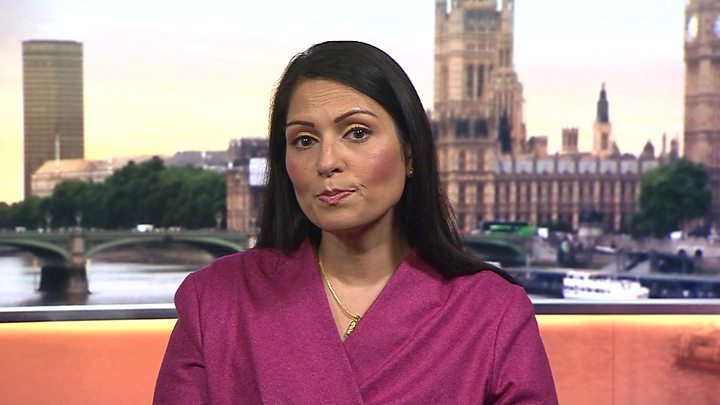 A YouGov opinion poll commissioned by the Joint Council for the Welfare of Immigrants (JCWI) suggests 54% of people now support looser immigration controls for workers regarded as essential during the pandemic.

JCWI’s Satbir Singh said such workers “are not ‘unskilled’ or unwelcome, they are the backbone of our country and they deserve the security of knowing that this place can be their home too”.

The government announced proposals for the new system, suggesting points will be awarded for being able to speak English to a certain standard, having a job offer from an approved employer, and meeting a salary threshold of £25,600.

Other points could be awarded for certain qualifications and if there is a shortage in a particular occupation. 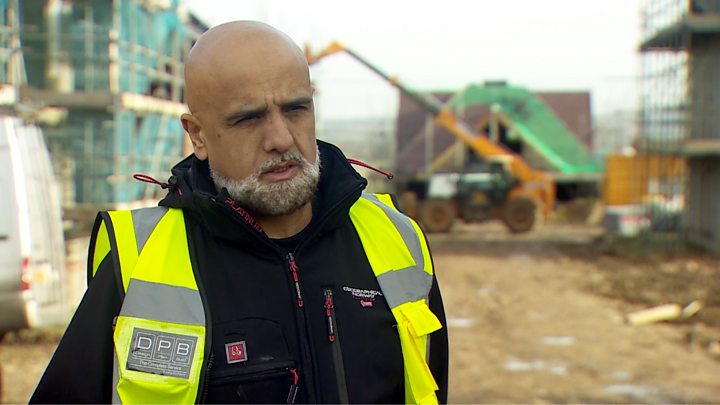 A visa allowing doctors, nurses and health professionals from overseas to work in the NHS was introduced in March.