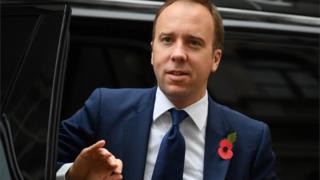 There is “absolute clarity” on how NI-GB trade will work under the Brexit deal, Health Secretary Matt Hancock has said, despite Boris Johnson appearing to contradict earlier outlined plans.

Mr Hancock said the details would be worked out in a future EU trade deal.

The PM was accused of not understanding his deal after he briefed Conservative members in Northern Ireland.

He said firms could “bin” customs forms as there will be no checks or barriers on trade across the Irish Sea.

That contradicted Brexit Secretary Steve Barclay, who said in September that businesses in Northern Ireland would have to submit exit declaration forms after he initially denied that was the case.

On Saturday, Mr Hancock told BBC Breakfast there is “absolute clarity” between what the prime minister and Mr Barclay said. 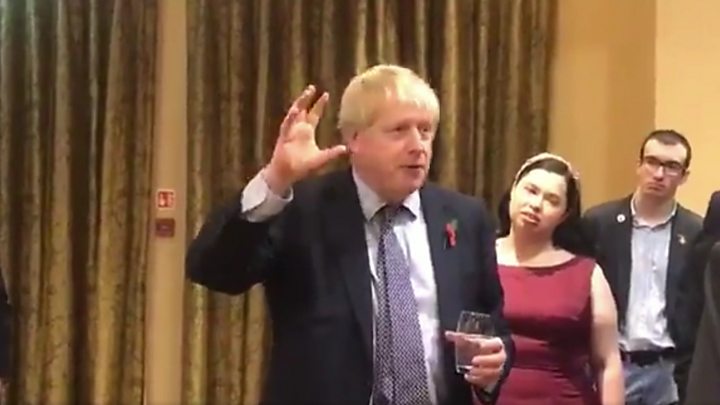 Media caption“There will not be checks on goods going from NI to GB,” Boris Johnson tells Conservative supporters

The health secretary added that the way in which customs declarations will work “will be determined by the agreement that we strike”.

“For instance, we don’t want to have any tariffs with the EU, that is a matter for the future relationship and the prime minister is talking about how we’re going to negotiate this, which is not yet agreed.

“What is agreed is how we leave.”

On Friday, Labour’s Shadow Brexit Secretary Sir Keir Starmer tweeted that Mr Johnson’s remarks to Conservative Party members in Northern Ireland suggested he “either doesn’t understand the deal he has negotiated or he isn’t telling the truth”. 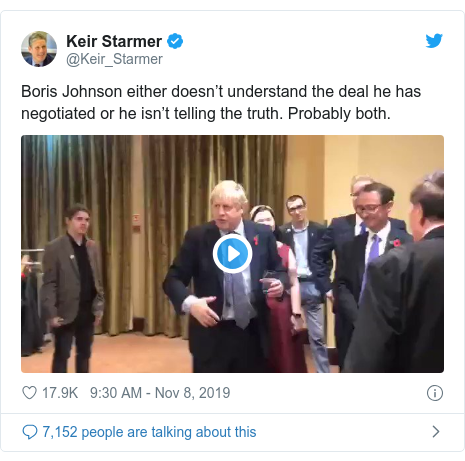 In a video of the meeting, which has appeared on social media, businessman Irwin Armstrong asked Mr Johnson if he could tell his staff “we will not be filling in any customs declarations for good leaving Northern Ireland to go to GB”.

Mr Johnson replied: “You can.”

He added: “If somebody asks you to do that,