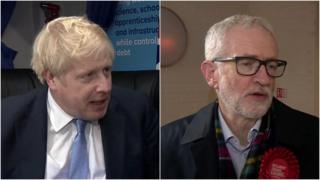 Boris Johnson and Jeremy Corbyn are focusing on Brexit and public services in their final hours of campaigning.

In their last interviews with the BBC ahead of Thursday’s poll, Mr Johnson repeated his main pledges, saying: “Only if you get Brexit done [can you] move the country forward.”

Meanwhile, Mr Corbyn said there was a “greater understanding” from the public that the country “cannot go on with underfunded public services”.

Other parties have been travelling the country on the last day before the election to win support from undecided voters. 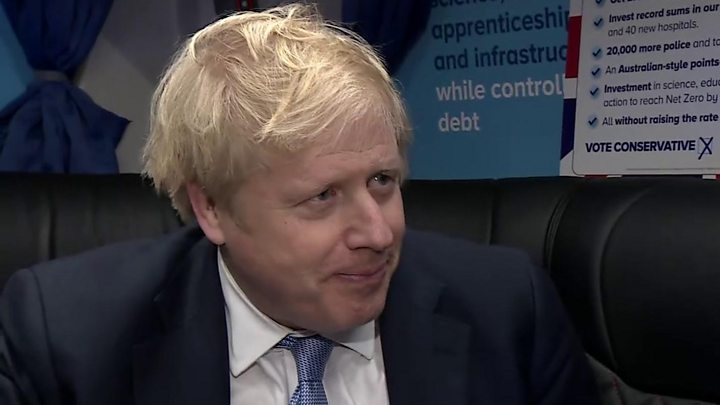 Liberal Democrat leader Jo Swinson said votes for her party could stop Brexit, adding: “Our country can be better than what Boris Johnson and Jeremy Corbyn are trying to say is the only way forward.”

The SNP’s Nicola Sturgeon said a vote for her party was a vote to stop further cuts to public services and to “stop Scotland being dragged out of the EU against its will”.

Nigel Farage warned against Mr Johnson’s deal to leave the EU, calling for voters in Leave seats to back his Brexit Party.

And Green Party co-leaders Sian Berry and Jonathan Bartley urged voters to make it a moment of political reckoning on the climate, saying their party would make sure proper action was taken to meet carbon emission targets.

Talking to the BBC’s political editor Laura Kuenssberg, Mr Johnson said he thought the election result would be “very close”, and that “every vote counts”.

Asked if he deserved to win, he said: “I do think that we have the best programme for the country, we have an amazing agenda. We want to unite and level up across the country.”

Mr Johnson said the Conservatives’ plans – including a law to ensure extra funding for the NHS every year and 20,000 new police offices – were “fantastically ambitious”.

He added: “We can achieve all of these things. But we can’t if our politics is paralysed by Brexit. We have to move it forward.” 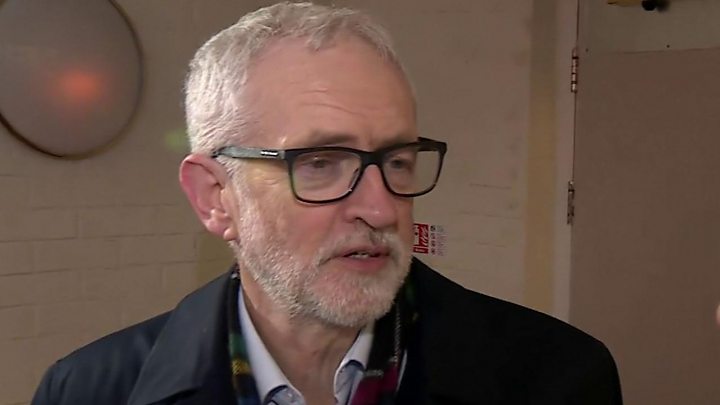 Asked about his reaction to the photo of a sick boy who had to sleep on the floor of a hospital due to a lack of beds,