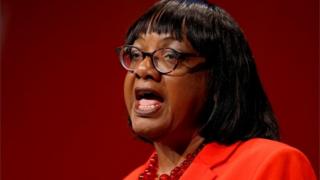 Diane Abbott is facing criticism for posting a “misleading” tweet, which has been shared widely across social media and even used in Labour-affiliated advertising.

The shadow home secretary compared the media coverage of ex-Labour MP Ian Austin saying he would vote for the Conservatives with the coverage of former Tory MP Ken Clarke when he spoke of being conflicted about voting for his old party in the election.

“He did say that it was a possibility that he would not, but that it would depend on the campaign the Conservative party ran, and that he did not expect them to run a campaign which would cost them his vote.”

The Labour Party declined to comment and has not removed the post from any of its platforms.

The BBC has contacted Ms Abbott’s team, but they have not respond to calls or emails. 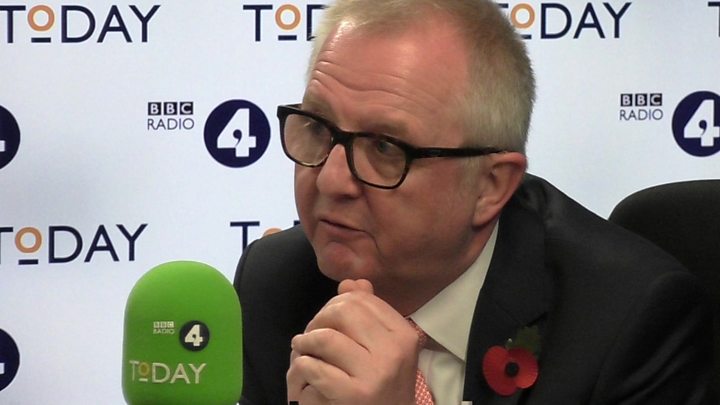 It has also been shared on Facebook by Ms Abbott, as well as Labour supporting groups, receiving around 4,000 interactions.

The organisation says on its website it is a group at “the cutting edge of modern campaigning”,