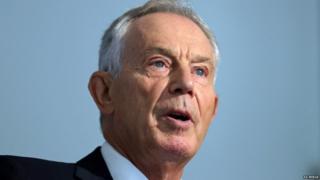 Tony Blair is warning that Labour will be “replaced” as a serious political force if it tries to “whitewash” the scale of its election defeat.

The ex-prime minister will unveil research suggesting Labour’s problems go “far deeper” than the unpopularity of Jeremy Corbyn and its Brexit stance.

He will say in a speech that the party faces electoral oblivion unless it changes course.

Mr Corbyn has said he will stand down as leader “early next year”.

At a meeting of Labour MPs on Tuesday, he said he “took responsibility” for Labour’s worst electoral performance, in terms of seats won, since 1935.

But he was criticised to his face by Labour colleagues, with former MP Mary Creagh saying the lack of a personal apology showed he was a “man without honour and without shame”. 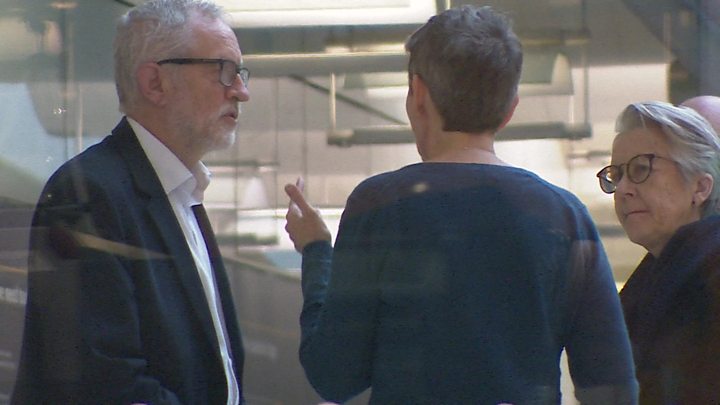 Media captionMary Creagh on Jeremy Corbyn: ‘He should be apologising’

Shadow Brexit secretary Sir Keir Starmer told the Guardian he was “seriously considering” running to be Labour leader, saying it was time for the party to return to being a “broad church” and praising Momentum as well as “people who might self-identity as Blairites”.

He said: “It is a devastating result, but it’s important not to oversteer. The case for a bold and radical Labour government is as strong now as it was last Thursday. We need to anchor ourselves in that.”

He is one of a number of senior Labour figures, including MP for Wigan Lisa Nandy, to say they are weighing up running to succeed Mr Corbyn – but none have officially confirmed they are standing yet. 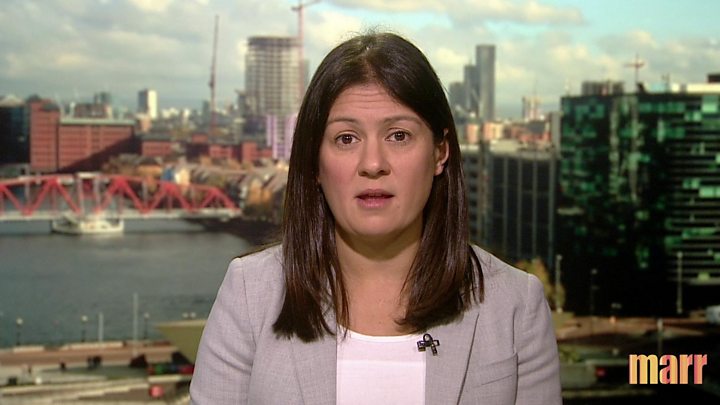 And the collapse of its so-called “red wall” of seats in the Midlands, the North East of England and the North of Wales – some of which turned blue for the first time in 100 years – marked a watershed moment for the party.

Speaking on the BBC’s Newsnight, Labour peer Lord Falconer described a “volcano of molten anger” in the party.