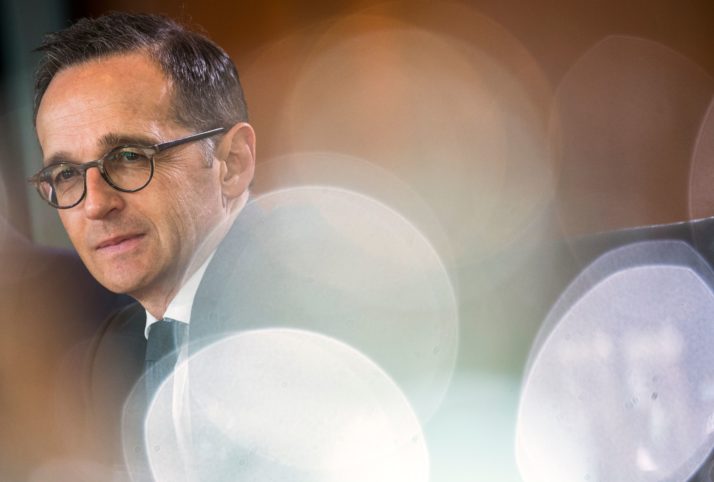 The coronavirus has made talks ‘more difficult’ but an agreement is now ‘even more urgent,’ German foreign minister says.

The coronavirus has made a post-Brexit agreement more necessary than before and failing to get a deal would be “irresponsible,” Germany’s Foreign Minister Heiko Maas said Monday.

The pandemic has made the talks with London “even more difficult” but it “has also made an agreement even more urgent,” Maas said after meeting the EU’s chief Brexit negotiator Michel Barnier in Berlin. “With today’s health and economic challenges, people on both sides of the channel have enough to shoulder, so it would be totally irresponsible to burden them in this position with additional problems through a no-deal.”

A solution for the future border regime between Ireland and Northern Ireland as well as fair competition and the unity of the EU internal market are particularly important, he added.

Maas stressed that the door remains open for a “close and ambitious partnership” with the U.K. and that the EU wants to be constructive and is still aiming for a deal.

However, “if we still want to make it to the finish line, we really have to make progress on all these open issues” he said.