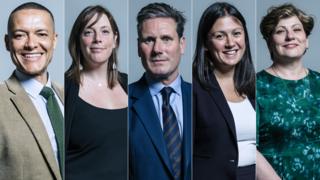 Labour MPs have begun making their pitches to become the party’s next leader, as Sir Keir Starmer became the fifth contender to enter the race.

The shadow Brexit secretary told the Sunday Mirror he is standing to replace Jeremy Corbyn to “restore trust in our party as a force for good”.

And writing in the Observer, rival Jess Phillips said her “big personality” can help the party attract lost voters.

Shadow business secretary, and expected frontrunner, Rebecca Long-Bailey has yet to officially declare her candidacy, though she is expected to do so.

The contest was called after Mr Corbyn announced he would stand down as leader after Labour’s heavy election defeat.

Sir Keir championed his background as a defence barrister and his later role as Director of Public Prosecutions in a video launching his leadership bid on Twitter.

I believe another future is possible – but we have to fight for it.

That’s why I’m standing to be leader of the Labour Party.

Join me and together we can – and we will – win: https://t.co/7LQiNItoDU pic.twitter.com/hZQaDBmx3M

The Holborn and St Pancras MP told the Sunday Mirror: “We need a Labour government that will offer people hope of a better future.

“But that is going to happen only if Labour listens to people about what needs to change and how we can restore trust in our party as a force for good.”

He will launch his Labour leadership bid in Stevenage later, as he makes his pitch to succeed Jeremy Corbyn. 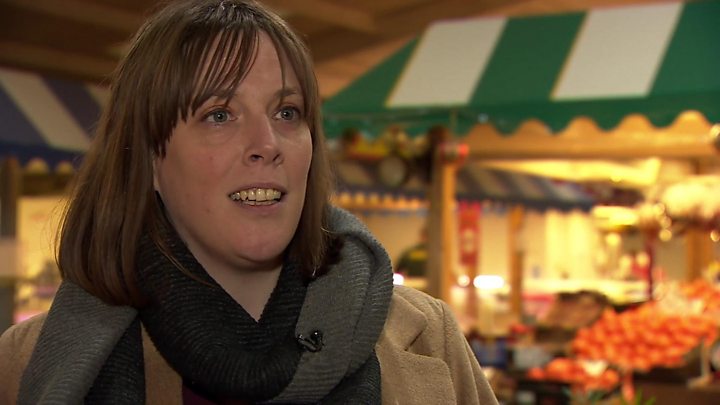 Writing in the Observer, Birmingham Yardley MP Ms Phillips said: “I’m not so arrogant that I believe my personality alone will transform our fortunes.

“And I know that sometimes my passion gets the better of me. But who you are, where you come from and what you care about matters. Politics has shifted in a fundamental way.

“All over the world we see that it isn’t enough to offer big change, you also need a big personality.”

Ms Phillips announced her entrance into the race in Grimsby, Lincolnshire,