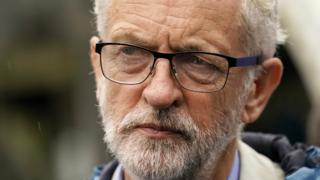 He said he wanted to give councils the power to reopen shops in premises left vacant for more than a year.

Mr Corbyn also said empty shops should be given to start-up business and community projects in an effort to reverse a “retail apocalypse”.

The number of retail units which have been vacant for more than 12 months is currently estimated at 29,000.

Large retailers, including Debenhams and House of Fraser, have closed stores across the UK and the shop vacancy rate is now at its highest level since January 2015. 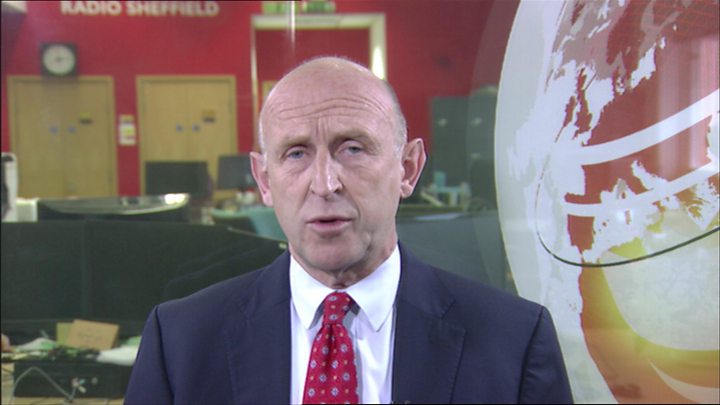 Shadow housing secretary John Healey said Labour wanted councils to be given back-up powers to manage shops that have been vacant for more than a year.

He said it was about “stopping that downward spiral we often see of boarded-up shops and premises in the town centre”.

Shops are facing pressure from a variety of sources, including the rise of online shopping and increasing costs.

Mr Corbyn, who will be visiting Bolton on Saturday, described his proposals as a “radical plan” to turn “the blight of empty shops into the heart of the high street.”

He said: “Boarded-up shops are a symptom of economic decay under the Conservatives and a sorry symbol of the malign neglect so many communities have suffered.

Andrew Gwynne, Labour’s shadow local government secretary, said: “High street closures are at a historic high, leaving too many of our once thriving towns abandoned and awash with boarded-up shop fronts.”

But Mr Berry said the government would “deliver Brexit by 31 October, so that we can get on with levelling up opportunities across our country and breathe new life into high streets and town centres”.

In October 2018, the government announced the creation of the Future High Streets Fund – with £675m allocated to investing in