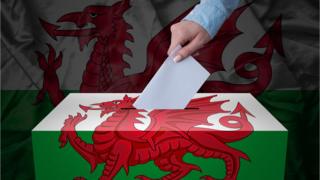 A law changing the assembly’s name and giving 16-year-olds the vote in the institution’s elections will face its final hurdle on Wednesday.

AMs will vote on the Senedd and Elections Bill later, with 40 of the 60 needing to back the law for it to pass.

It will add around 70,000 people to the electoral roll – the biggest extension to who can vote in Wales for 50 years.

The bill will also give the assembly two names – Senedd Cymru and Welsh Parliament.

AMs will be renamed as Members of the Senedd, while foreign nationals resident in Wales will also be given the vote in Senedd elections.

While Labour and Plaid Cymru are expected to support the law, the Conservatives and Brexit Party are planning to vote it down.

Votes from Plaid, Labour backbench AMs and government ministers should be enough to get the bill through the 40 member threshold needed.

The assembly was given the power over the institution’s own affairs including elections in 2017, as long as two-thirds of the members agree to any changes.

Once passed the bill will become law in January, with 16 and 17-year-olds able to vote for the first time in Wales at the Senedd elections in 2021. 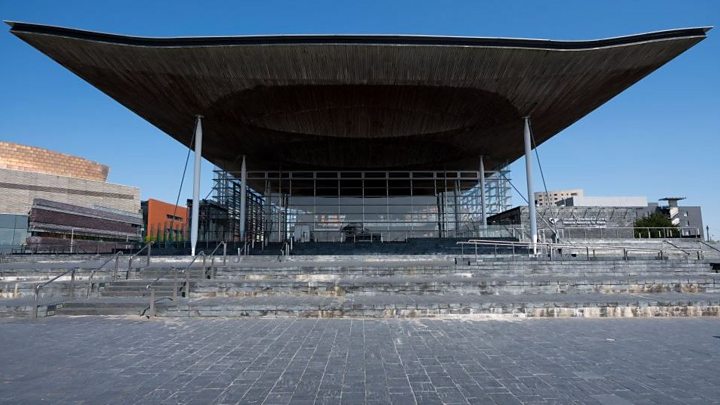 Media captionThe assembly is set to get a new name – but what do people think it should it be?

The Welsh Government has separate plans to extend the electorate who can vote in the next council elections.

The assembly’s name would be due to change in May 2020.

“Lowering the voting age to 16 will give young people a stronger voice in the future of our nation,” assembly presiding officer Elin Jones said in 2018.

The original bill had proposed changing the name to Senedd, while saying it could also be known as the Welsh Parliament.

But ministers felt the wording was confusing, and amendments by former First Minister Carwyn Jones backing a bilingual name passed with Welsh Government support in October.

Plaid Cymru had tried to change the name to simply Senedd, arguing it transcended language barriers, but despite some Labour support the bid was unsuccessful.

Carwyn Jones said it was not clear everyone understood Senedd.

He said he would use the term himself, but his amendments made it clear in law that Senedd Cymru meant the Welsh Parliament.