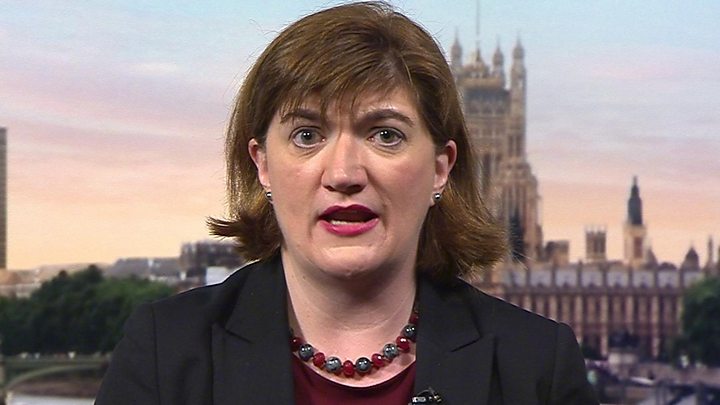 Media captionBaroness Morgan: UK has “got the expertise” in Huawei

US Secretary of State Mike Pompeo is flying to the UK for talks after the government decided to allow Huawei to have a role in the UK’s 5G network.

Mr Pompeo previously said the Chinese firm’s equipment posed a spying risk, adding the US “won’t be able to share information” with nations that used it.

But Culture Secretary Baroness Morgan said the decision “in no way affects the ability for the UK to share classified data” with its partners.

The US State Department said Mr Pompeo’s visit was an opportunity to “reaffirm the special relationship following the UK’s departure from the EU and discuss ways to broaden and deepen trade ties”.

But the case of Harry Dunn is also expected to be discussed with the PM and Foreign Secretary Dominic Raab, after Washington refused the UK’s request for the extradition of Anne Sacoolas – an American diplomat’s wife suspected of causing his death by dangerous driving.

After his visit, Mr Pompeo will fly to Ukraine on Thursday.

Ahead of Tuesday’s National Security Council decision on Huawei, the US had warned that giving the firm a role in 5G could allow the Chinese government a “back door” into the telecoms network through which they could carry out espionage or cyber attacks.

But the UK said the firm will be barred from sensitive locations, such as nuclear sites and military bases and its share of the market will be capped at 35%.

Baroness Morgan also told BBC Breakfast the UK had expertise is mitigating risks when using Huawei’s technology, as it was already part of existing 4G networks – unlike in the US.

She said: “We want to see the roll-out of 5G…for the growth of our economy and productivity, but in making this decision, we have been very clear we will not compromise on national security.

“We obviously had a number of conversations with the US [who] have made their views clear. But we have got that expertise, we have had that oversight of Huawei…which gives our agencies the ability to give the assurance that having them involved in the periphery of the network does not present the security challenge I think others have worried about.”

Following the announcement, Mr Johnson spoke to President Donald Trump to explain the decision and try to allay US concerns.

A Trump administration official said the US was “disappointed” with the decision.