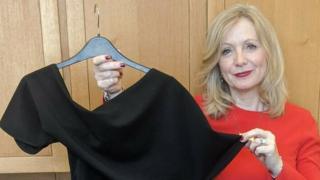 Labour MP Tracy Brabin raised £20,000 for charity after auctioning an off-the-shoulder dress which caused controversy in the Commons.

She faced criticism from “keyboard warriors” after her dress slipped down her shoulder as she leaned on the despatch box due to a broken ankle.

The Batley and Spen MP put the black Asos dress up for sale on eBay with proceeds going to Girlguiding.

Ms Brabin said young girls’ “lives will be changed because of this money”.

Just so grateful to everyone who placed a bid and rest assured there will be young girls who’s lives will be changed because of this money.

Ms Brabin had been raising a point of order in the House of Commons about journalists being asked to leave a Downing Street press briefing on the next stage of Brexit talks, when her shoulder was exposed.

The shadow culture secretary said she had been to a music event earlier in the day and was not expecting to be called to the despatch box. 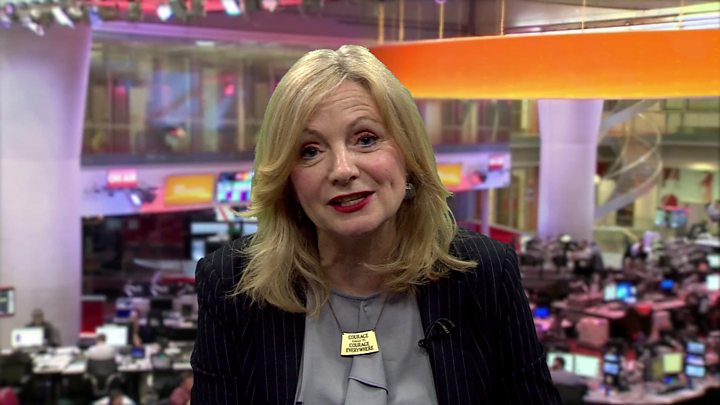 Ms Brabin later told BBC Breakfast she had been “startled by the vitriolic nature” of some comments she had received online.

She said it was her responsibility to “call it out”, adding: “Women around the world… are being demeaned every day because of what they wear.”