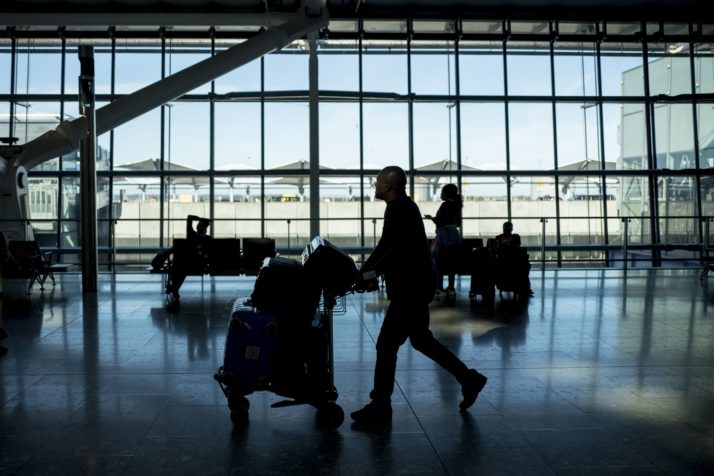 Net migration to UK falls to lowest level in 6 years

Drop driven by a fall in the number of EU citizens coming to Britain, Office for National Statistics says.

LONDON — Net migration to Britain fell to its lowest level in six years during the year to June, official statistics released today show.

In its latest quarterly report on migration, the Office of National Statistics said 212,000 more people moved to the U.K. than left, the lowest total since the year to September 2013.

The ONS said the drop was driven by a fall in the number of EU citizens moving to Britain since the U.K. voted to leave the European Union in 2016.

EU net migration (+48,000) has fallen since 2016 — although more EU citizens continue to arrive and stay long term than leave — because of a decrease in EU citizens coming to the U.K. looking for work.

Meanwhile, non-EU net migration (+229,000) has gradually increased since 2013, mainly because of a rise in people coming to the U.K. to study.