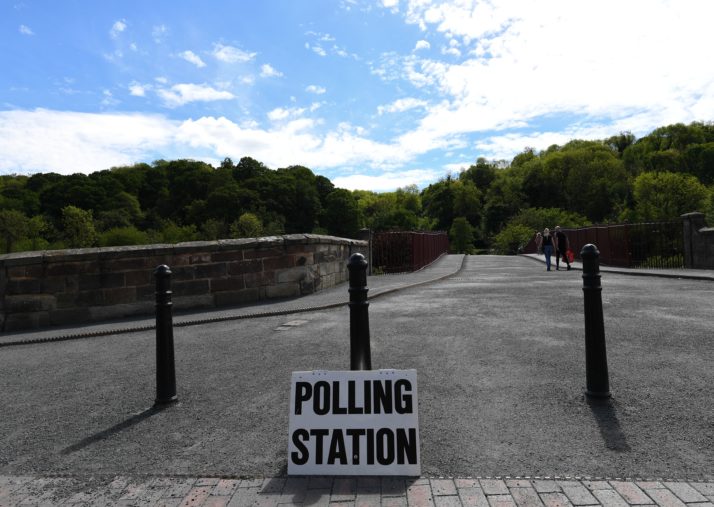 By Michael B. Farrell

The social media company Reddit said it has detected a suspected Russian disinformation campaign on the site intended to spread confidential U.K. government documents ahead of next week’s election.

That comes after social media analytics firm Graphika suggested in a report earlier this week that Russian tactics played some role in the leak of the documents last month, which detailed U.S. and U.K. discussions leading up to Brexit.

The documents showed that U.S. officials wanted the U.K.’s National Health Service to be “on the table” in any post-Brexit talks — a claim that bolstered an attack line by the opposition Labour Party and fed allegations that the Conservatives were putting the system up for sale.

Asked Saturday whether Labour had somehow benefited from a Russian trolling operation, leader Jeremy Corbyn said: “This is such nonsense. This is such an advanced state of rather belated conspiracy theories by the prime minister.”

Conservative minister Nicky Morgan told the BBC it was “extremely serious” that the leaked documents might be linked to a Russian disinformation campaign, adding that “actually as culture secretary, obviously one of the things that we are looking for and monitoring is any interference in our elections.”