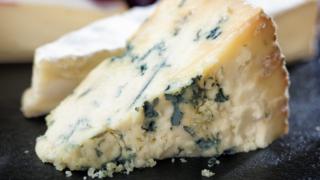 A post-Brexit trade deal between the UK and Japan may have met an unlikely obstacle – stilton cheese.

On Friday, the two sides said they hoped to agree the details of a post-Brexit trade agreement by the end of the month.

The Department for International Trade declined to comment on the reports.

The Financial Times, which first reported that talks had hit a snag, said Ms Truss may be looking for a symbolic victory, as sales of blue cheese to Japan from the UK were only £102,000 last year.

A better deal for the products may mean her department could claim a slightly more favourable deal than the one the EU secured with Japan last year, when the two sides secured a cut of €1bn of tariffs on food.

Dairy and other food products are among the EU’s biggest exports to Japan.

Ms Truss is a long-term fan of UK produce. In 2014, when she was environment secretary she told the Conservative Party conference it