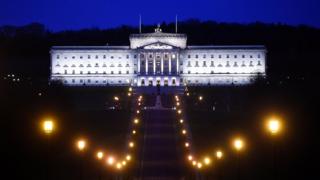 Stormont parties are considering the details of a draft deal to restore power-sharing in Northern Ireland.

The text, New Decade, New Approach, was published by the British and Irish governments on Thursday night.

It sets out a plan of action for a new executive and commitments from the two governments.

Here are some of the key points in the 62-page document: