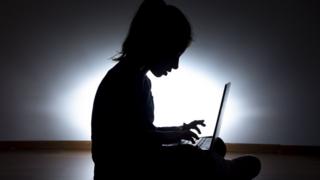 The government is considering giving powers to fine video-sharing apps and websites to the UK’s media regulator.

The proposal would see Ofcom able to impose multi-million pound fines if it judges the platforms have failed to prevent youngsters seeing pornography, violence and other harmful material.

The regulator would take charge of the matter from 19 September 2020.

The move is designed to meet the UK’s obligations to the EU but may not be required if Brexit occurs in October.

Even then, it would only be an interim measure until a separate online harms regulator was appointed at a later date.

“If the UK leaves the European Union without a deal, we will not be bound to transpose the AVMSD into UK law.”

The Telegraph newspaper was first to report the scheme. It said that the crackdown was “quietly” agreed before Parliament’s summer break.

Ofcom has said that it is ready to adopt the powers.

“These new rules are an important first step in regulating video-sharing online, and we’ll work closely with the government to implement them,” a spokeswom