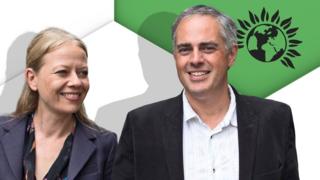 The Green Party of England and Wales has launched its 2019 manifesto, called If Not Now, When? It sets out the polices the party aims to introduce should it win the election.

The full document, sets out a “Green New Deal” – proposing measures from replacing fossil fuels to insulating houses and investing in cycle paths.

Greenhouse gas emissions would be cut to zero, to tackle climate change.

All major parties promise strong action on the climate, but the Greens are the most radical by far.

The Conservatives passed a law obliging the UK to halt virtually all greenhouse gas emissions by 2050. Labour is aiming for earlier than 2050. The Liberal Democrats are even more ambitious, with a 2045 target. But the Greens say emissions must be eliminated by 2030.

It would mean, within a decade, petrol and diesel vehicles being replaced. Gas heating boilers would be switched for, say, hydrogen. All homes would be well insulated and all emissions from industry avoided or captured in rocks. People would eat less meat, drive less in smaller cleaner cars and curb flying.

The advisory Committee on Climate Change, which provides independent advice to government, says 2050 is the earliest credible date for achieving net zero emissions for most sectors of the economy.

These targets would apply to the whole of the UK. 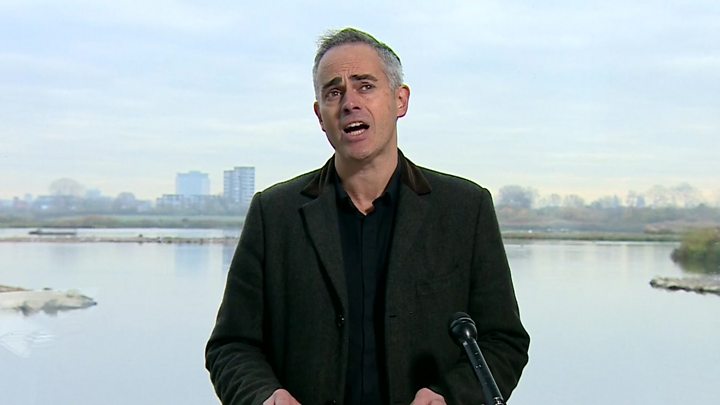 Media captionJonathan Bartley: “The green new deal is an an idea whose time has come”
2. Invest £6bn in the NHS

Funding for the NHS would rise by £6bn a year until 2030, with a further £1bn per year for nursing higher education.

The Green Party is earmarking £6bn a year of the money raised from its tax policies to increase the NHS budget in England above existing plans. Labour has committed to a similar annual increase by 2023/24, but the Green policy would kick in immediately and run till 2030. But predicting what the NHS will need a decade from now is anyone’s guess.

The party wants a “huge” reduction in private sector involvement without saying quite how much will be retained (for example using private hospitals for routine surgery).

There is a push for devolution of healthcare to local communities. But there can be wide variations in quality in different areas ,and removing national level scrutiny may not always be in the best interest of patients.

Scotland, Wales and Northern Ireland all run their own health services, but they will also benefit from any extra funding.