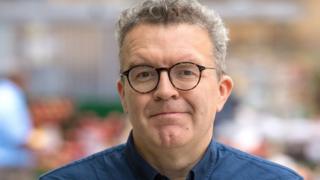 Former deputy leader of the Labour Party Tom Watson has said he stood down as an MP because of “brutality and hostility” within his party.

The former West Bromwich East MP, who stood down last month, told the Guardian criticism from factions and on social media became a “heavy load”.

The 52-year-old, who has lost eight stone in weight, is retraining as a gym instructor.

Speaking to the Guardian’s Weekend magazine in the wake of Labour’s election defeat on 12 December, Mr Watson said of his decision to stand down: “The point is that the brutality and hostility is real and it’s day to day.

“So I just thought: now’s the time to take a leap, do something different. You’ve had a good innings. You’ve done good stuff. Go now.” 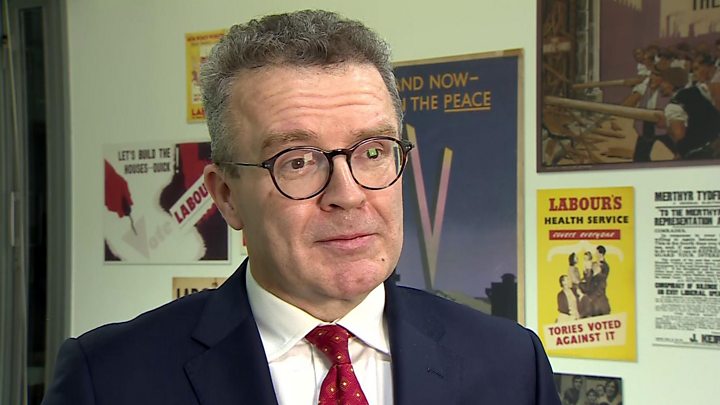 Media captionTom Watson: “This is a very personal decision for me, I’ve got lots of other things I want to do in life”

“I thought, as soon as the leader loses the confidence of the parliamentary party it’s almost impossible to see how you can form a government.

“I thought Jeremy should have resigned, and he nearly did.”

The party is now preparing for a fresh leadership race in the wake of the recent election result.

The Conservatives won an 80 seat majority after Labour’s “red wall” across the Midlands and the north of England crumbled.

Those seats included Mr Watson’s former constituency, West Bromwich East, which was gained by the Tories for the first time with a majority of 1,593.

“There were announcements everywhere, but none of them got through because there were so many,” he said.

“You knew what Boris Johnson’s was: get Brexit done. What was the Labour strapline?”

Former Labour MP Andy Burnham, who is now Greater Manchester Mayor, said he recognised Mr Watson’s description of the party, adding: “cannot carry on as we are”.

“The tone of public discourse, generally but also internally, has become poisonous at times and I think Tom was very much bearing the brunt of that,” he told Radio 4’s Today programme.