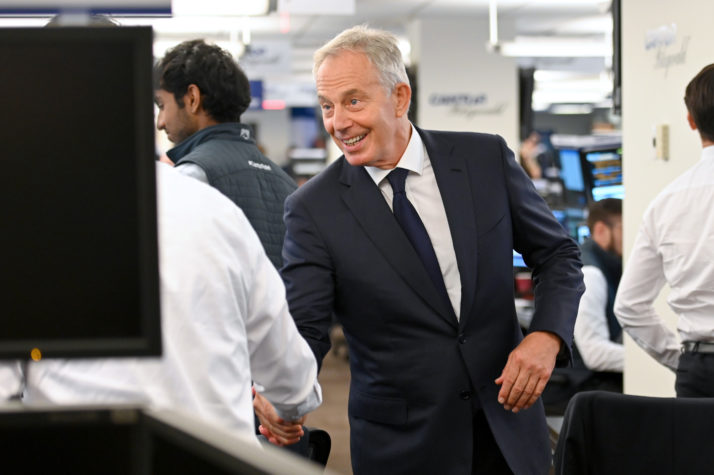 Ex-PM issued a warning to voters about promises made by Boris Johnson.

LONDON — There is “no chance” of the U.K. and the EU concluding a trade deal by the end of 2020 that does not include membership of the single market, according to Tony Blair.

The former U.K. prime minister also said agreeing a trade deal with the United States “is going to be very difficult” for Britain.

He made the comments after current PM Boris Johnson vowed to secure a trade deal with the EU by the end of the Brexit transition period and without an extension, meaning a December 2020 deadline.

Speaking at a Reuters event in London on Monday, Blair argued: “What has become apparent in the last weeks is that this negotiation has no chance of being concluded in that transition period. None.

“Except in circumstances where, as Boris Johnson effectively did in respect of Northern Ireland, we concede that Britain stays in the trading system of Europe, the single market.”

The former U.K. prime minister said agreeing a trade deal with the United States “is going to be very difficult” for Britain.

Blair argued the EU would not allow a neighboring country to diverge from its rules and become a competitor while maintaining continued access to its markets and potentially undermining them.