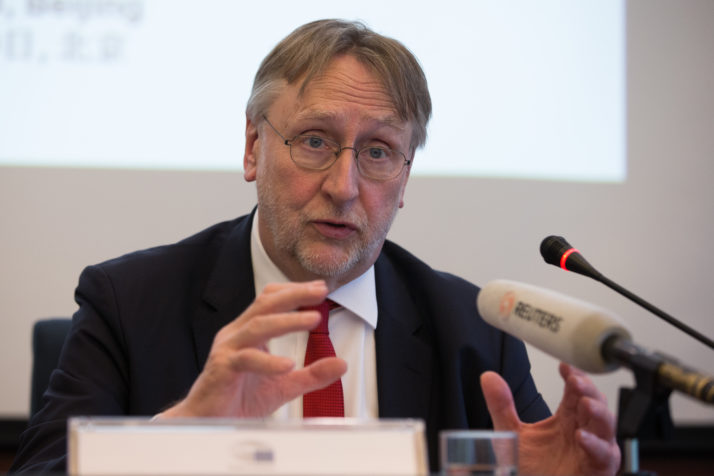 Bernd Lange says the US is not acting in the spirit of August’s deal on crustaceans.

The European Parliament got its bite back in the transatlantic trade war against Trump when its trade chief on Thursday urged his colleagues to shoot down a deal on lobsters struck with Washington in August.

The European Commission’s agreement to slash EU tariffs on live and frozen lobsters from the U.S. was widely seen as a peace offering, but Bernd Lange, the chair of Parliament’s trade committee, complained that the Americans were not entering into the spirit of rapprochement.

Lange, a senior German politician from the center-left Socialists and Democrats group, argued the U.S. had gone too far by raising tariffs on aluminum again on Friday last week, and said he now wanted to reject the mini-deal on crustaceans. The deal is close to Trump’s heart in the run-up to the U.S. presidential election because he won one of out of the four electoral votes in the lobstering state of Maine in the 2016 race.

“To be honest, I am not really willing to de-escalate … again and again, when from the U.S. side we have only escalation,” Lange said. “I think we should give a clear answer to the United States.”