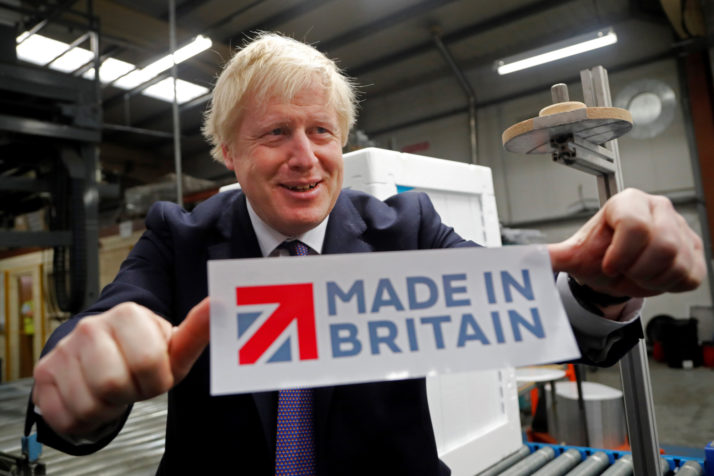 Labour has received less in large donations than the Tories, Liberal Democrats and the Brexit Party.

LONDON — The Conservative Party amassed a vast pile of cash through donations during the first week of the U.K. election campaign — far more than any other party.

Boris Johnson’s party raised more than £5.6 million in large donations between November 6 and 12, according to figures published by the Electoral Commission. The figures include only donations above £7,500.

Labour declared £218,500. The party’s chairman Ian Lavery said the campaign was funded with smaller donations. “While the Conservative Party is in the pockets of vested interests and the super-rich, we are proud that the Labour Party is funded by hundreds of thousands of people donating what they can afford to build a fairer society,” he said. “Labour is on the side of the people and the Tories are on the side of the billionaires.”

However, Labour announced on November 7 that it had raised more than £1 million for its election effort in the past 10 days. The party says the average small donation it has received at this election is £24.87.