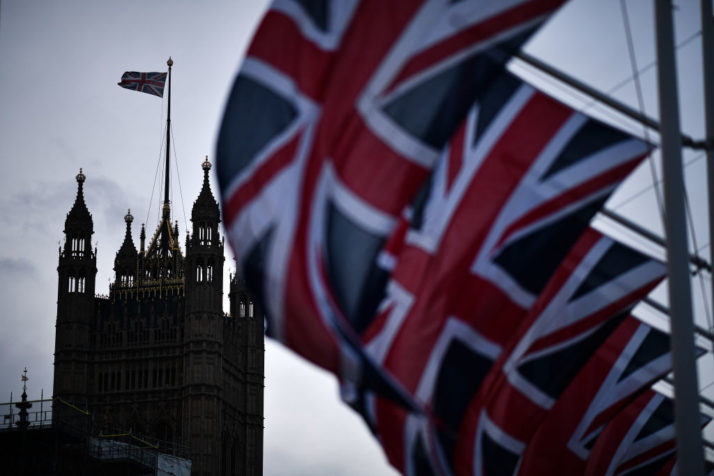 UK has spent £4.4B on Brexit preparations so far, watchdog says

At the peak of planning, more than 22,000 officials were working on Brexit, government spending watchdog says.

LONDON — U.K. ministers have spent two-thirds of the allocated budget for Brexit preparations, running to billions of pounds, the national spending watchdog said.

The National Audit Office said at least £4.4 billion of the £6.3 billion budget was spent from June 2016 to the end of January 2020, including £1.9 billion on staffing, £288 million on expertise and £1.5 billion on logistical preparations.

It also includes £92 million spent by departments that have been marked as losses. The biggest expenditures in this category include the Department for Transport’s £50 million spent on ferry space in anticipation of a no-deal Brexit, which in the end was not needed, and the £33 million it had to pay out to Eurotunnel as settlement over a contracting row.

At the peak of preparations in October 2019, more than 22,000 staff were working on Brexit, the NAO added.

But the watchdog said the government could have monitored its spending better.