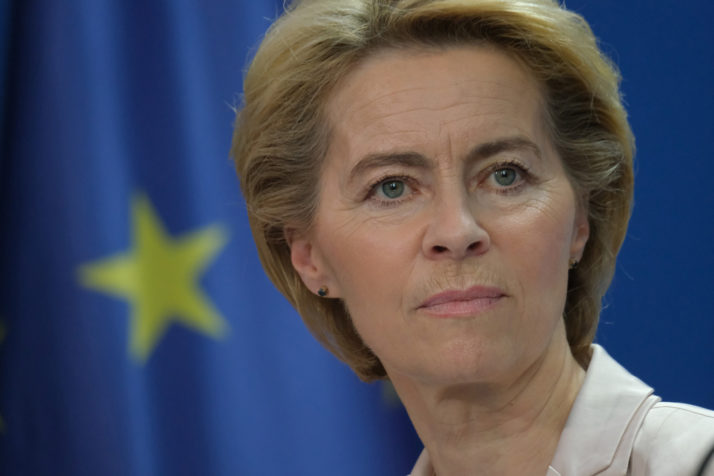 Commission set a deadline of Friday midnight for the British government to respond.

LONDON — The U.K. government is refusing to respond to an EU disciplinary procedure over London’s refusal to nominate an EU commissioner.

The European Commission had set a deadline of Friday midnight for the British government to respond to the so-called infringement procedure, in which the U.K. is accused of violating EU law by refusing to put forward a nominee.

London had agreed to name a commissioner as part of a deal with the EU27 that extended the Brexit deadline to January 31 from October 31, but No. 10 has refused to do so, citing legal guidance that no international appointments should be made during a general election campaign.

Normally, EU countries are given two months to respond to an infringement process in which they are accused of legal violations, but the Commission set a short one-week deadline citing the urgent need for President-elect Ursula von der Leyen and her team to take office.

The Commission has no expectation that the infringement procedure would force Prime Minister Boris Johnson to make a nomination, but was acting for legal purposes to make clear that it has taken all possible steps to force London to comply with the law — and thereby avoid any challenges to the legitimacy of the new College of Commissioners set to take office on December 1.