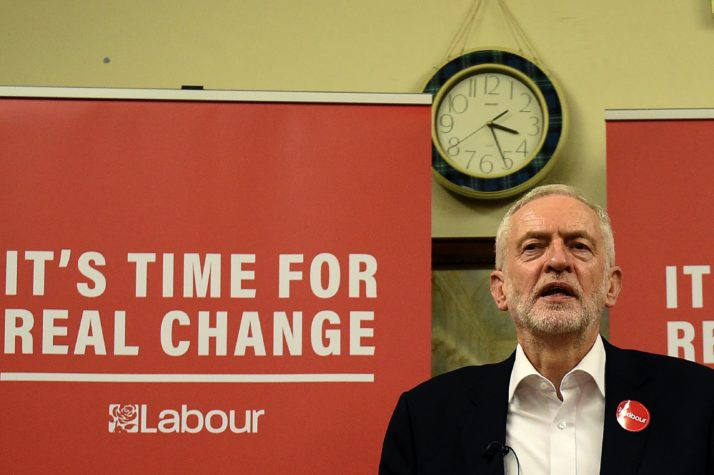 The Labour Party hopes to win the December election with a radical plan to take on the rich.

By Cristina Gallardo and Eleni Courea

BIRMINGHAM, England — The Labour Party launched its election manifesto with a promise to maintain freedom of movement, whether Brexit goes ahead or not.

At the last election, the publication of Labour’s manifesto was a major turning point in the campaign, with a number of popular policies boosting the party’s performance. Labour will be hoping for a similar bounce in the polls, which currently put the party around 12 points behind the Conservatives.

In his campaign launch speech, Corbyn pitched himself as protecting the interests of ordinary people against the elite, and offering the most moderate policy on Brexit. “Labour is on your side,” he said. “We’re opposed by the vested interests for standing up for a different kind of society.”

Here is a list of Labour policies in key areas:

Labour would offer voters “the final say on Brexit,” the manifesto says. The party would seek to secure “a sensible deal” to leave the EU within three months of coming to power, and then to put that deal to a public vote alongside the option of remaining in the European Union within six months.

“This will be a legally binding referendum and we will implement the people’s decision immediately,” the manifesto states.