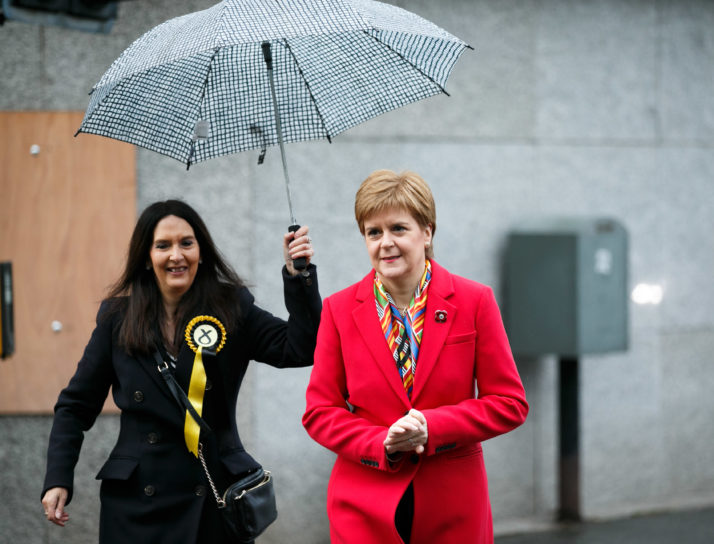 UK MP says she won’t resign after traveling with coronavirus

‘A lot of people say COVID makes you do things out of character,’ says Margaret Ferrier.

A Scottish MP has said she won’t resign from her parliamentary position in Westminster after taking a train when she knew she was infected with the coronavirus.

Margaret Ferrier of the Scottish National Party traveled from Glasgow to London by train on September 28 while waiting for the results of a coronavirus test. She received a positive test result while in London but still took the train back to Glasgow the following day.

But Ferrier said she plans to continue her parliamentary work in an interview with the Scottish Sun on Sunday.

“I’m continuing to work hard,” she said. Ferrier ascribed her decision to take the train to the virus itself and the “shock” of receiving a positive test result.

“A lot of people say COVID makes you do things out of character. You are not thinking straight,” the paper quoted her as saying.