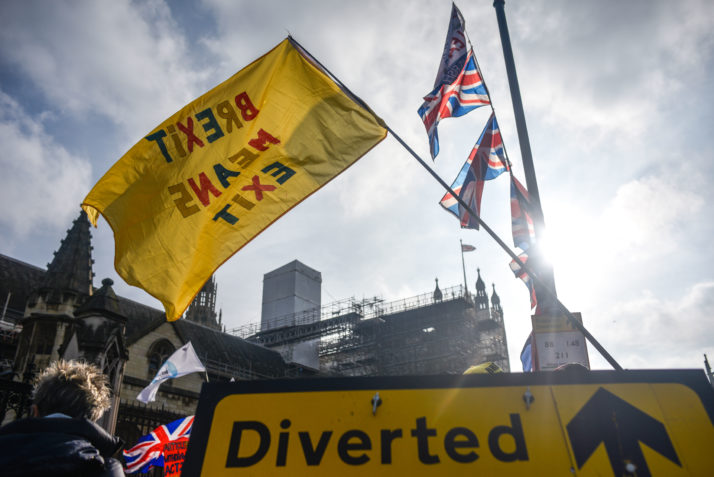 Neither the Conservatives nor the Labour Party have put forward credible manifestos, says the Institute for Fiscal Studies.

LONDON — Failure to strike a U.K.-EU trade deal would force the British government to adopt an austerity program in the medium term, according to the Institute for Fiscal Studies.

At a briefing on the U.K. parties’ policy manifestos on Thursday, IFS Director Paul Johnson said failure to strike such a trade deal “seems to be more of a risk” under the Conservatives than under Labour. Such a scenario “would harm the economy” and “increase the debt and deficit,” he said.

If they win the upcoming election, the Conservatives plan to pull the U.K. out of the European Union by January 31 and then push for a trade deal with the EU by the end of a Brexit transition period, planned to run until December 2020. Prime Minister Boris Johnson says a Conservative government will succeed in striking an agreement with the EU and has pledged not to extend this negotiation period.

Labour’s Jeremy Corbyn, meanwhile, wants to renegotiate the Withdrawal Agreement Brussels struck with Johnson’s government within three months of winning power to keep the U.K more closely aligned to the rest of the EU. Such a deal would be subject to a referendum.