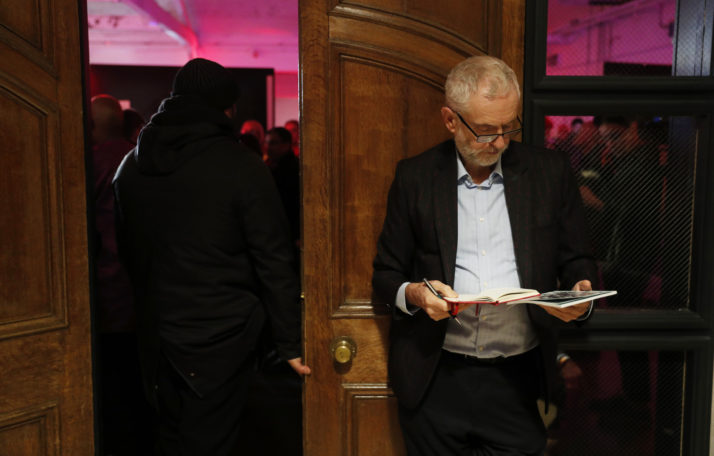 What we learned from the UK government’s Brexit documents

LONDON — The Tories may be ahead in the polls, but Labour won’t go down without a fight.

Most explosively, the 15-page document sets out the negative impact of the deal on Northern Ireland — revealing the possibility that businesses exporting from Great Britain to Northern Ireland would be subject to customs checks.

Other parts of the contents had already been in the public domain but are now laid out in black and white in an official Treasury assessment.

Corbyn painted it as an issue of trust, saying that the prime minister “pretends there won’t be a border in the Irish Sea but the truth is not even his own government believes him.”

Johnson faced questions about the document shortly afterward during a short press conference in Kent. He insisted it is “nonsense” to suggest his Brexit deal would lead to customs checks between the U.K. mainland and Northern Ireland.

Here’s POLITICO’s rundown of the contents of the assessment.

Northern Irish businesses will have to fill in customs declarations when exporting to Great Britain. These declarations are required “in advance of crossing” the sea,