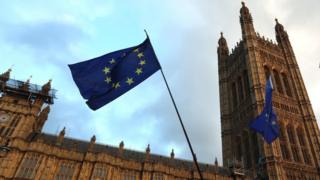 The backstop is designed to ensure that there can never be a hard border between Northern Ireland and the Republic of Ireland, after Brexit.

While the EU and the UK government have both stressed that this legal guarantee is intended to be temporary, some MPs are concerned that it could keep the UK permanently tied to the EU after leaving the union.

Andrea Leadsom, the leader of the House of Commons, was asked on Thursday if there could be a debate to consider whether there might be a solution to this involving Article 62 of the Vienna Convention.

The Vienna Convention is the treaty that lays down the rules about treaties – legal agreements between countries. 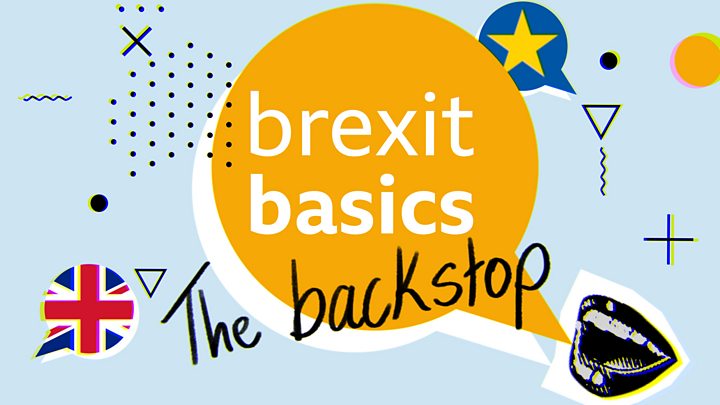 Article 62 of the treaty says that if there has been “a fundamental change of circumstances” following the conclusion of a treaty “which was not foreseen by the parties”, then the countries involved would be allowed to withdraw from the treaty.

Ms Leadsom declined to have a debate on the matter, saying that Attorney General Geoffrey Cox had considered the matter and would comment further if he thought it was necessary.

Mr Cox said on Tuesday that if there is no solution found to stop the backstop arrangements coming into place, “the UK has no unilateral exit right to leave, unless there were a fundamental change of circumstance under Article 62 of the Vienna convention on the law of treaties”.

So, what would count as a “fundamental change”?

Jonathan Kelly, an international law expert at the firm Cleary Gottlieb, said: “A ‘fundamental change’ might be an outbreak of war, a revolution or something that completely changes the character of the international political landscape.”

The International Court of Justice, which rules on such matters, has been clear that it sets the bar very high.

It ruled in 1997 against the use of Article 62 to get out of a treaty between Hungary and Slovakia to build a dam on the River Danube.

In that judgement, it said that the claim of fundamental changes could only be applied in “exceptional cases”.

Hungary had claimed that since the treaty was signed in 1977, there had been profound political changes in the region (such as Czechoslovakia splitting) and a change to the economic systems in force, but the court ruled those were not sufficiently exceptional.

Mr Cox clarified that the sorts of changes he was referring to would be,